Samoa Set to Host the Next Miss Pacific Islands Pageant 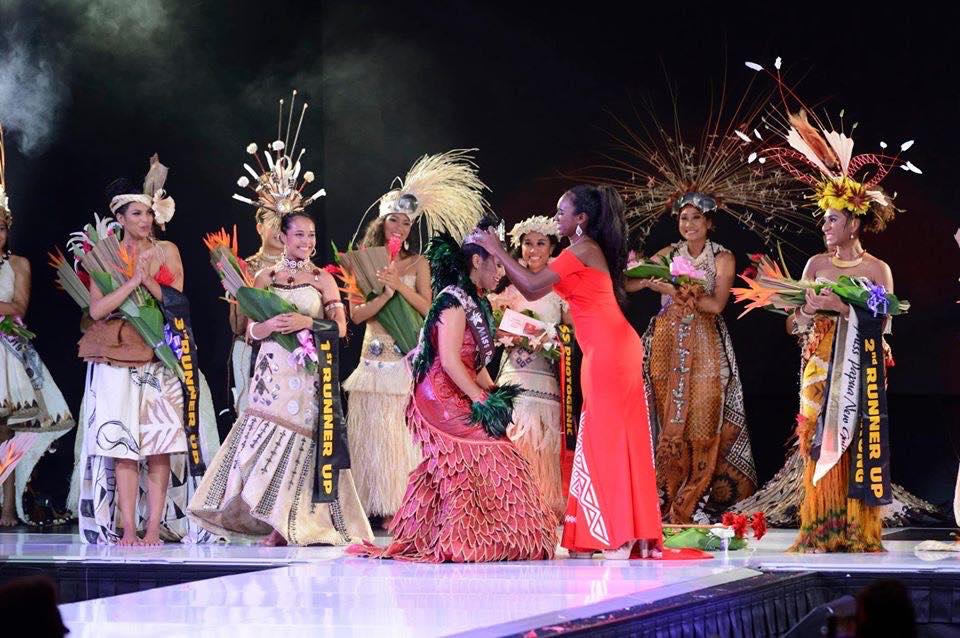 The annual Miss Pacific Islands pageant will be hosted in Samoa this November, following the win of Miss Samoa 2019, Fonoifafo Nancy McFarland-Seumanu.

Miss Samoa and Miss Pacific Islands pageants have been a part of Samoa’s vibrant culture and traditions for over 30 years. Set to take place in Apia in September 2020, Miss Samoa is dedicated to supporting opportunities for young Samoan women. Since 1986, The Treasured Islands of the South Pacific has selected a lucky winner through the pageant, whose duty becomes to represent and promote Samoa both regionally and internationally. The winner also works as a national ambassador for the islands during her year of reign.

The winner of Miss Samoa goes on to compete at the Miss Pacific Islands pageant, which serves as a platform to promote the entire Pacific Islands region. Established by the government of Samoa in 1987, the event recognises the attributes, intelligence, and talents of Pacific Islands' women including their contributions to regional affairs.

The event celebrates the diverse culture and beauty of its spectacular destinations. This is achieved through the clever choreographing of the contestants’ performances by the most talented local artists and artisans of the Pacific Island’s nations. To date, Samoa has won the title of Miss Pacific Islands 7 times, including last year, making it the second Pacific Islands nation to have won the title the most amount of times, after the Cook Islands, who have won 14 times.

This year’s festivities will also coincide with the celebration of 30 years of the Teuila Festival, Samoa’s biggest annual event showcasing the best of the country’s music, dance, food, and craft.