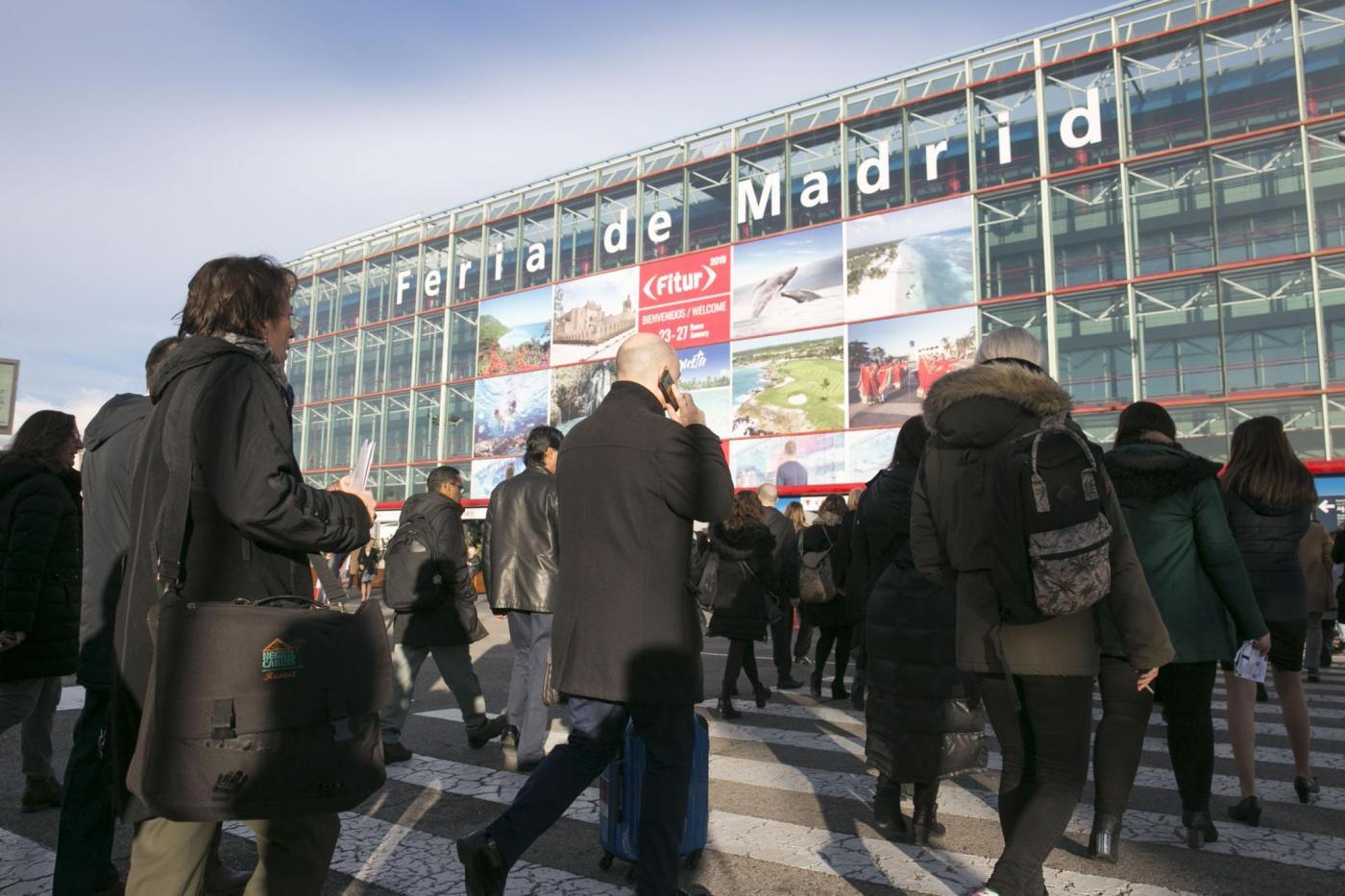 With the strong backing by the Ministry of Industry, Trade and Tourism, IFEMA has received the declaration of “Event of Exceptional Public Interest” for FITUR.

This award is a strong gesture of support from the national government for the work and International Tourism Fair’s impact on the recovery of this industry that is critical for Spain’s economy. The next edition of the Fair will be a Tourism Recovery Special Edition, held this year from 19th to 23rd May. These are special dates because of the current situation.

The award of Event of Exceptional Public Interest has been included in this year’s National Budget. The award became effective on 1st January 2021 and lasts for three years, until 31st December 2023. The budget was published in Law 11/2020, of 30th December, on the General State Budget for 2021. Along with the support that accompanies this government recognition, the AEIP award to FITUR will further strengthen FITUR’s efforts to encourage and promote market recovery, and boost and revitalise Spain’s tourism image. This legal status will enable FITUR to promote private sector participation in a critical edition for the national tourism industry. It will also help strengthen public-private cooperation links, bringing companies together to support this goal that has already produced such brilliant results in other areas of the economy.

IFEMA is working on the contents of FITUR Especial Recuperación Turismo (FITUR Tourism Recovery Special Edition). This edition will focus the need to revitalise Spain’s leading industry to enhance its leadership position, management capacity, strength as one of the foundations of the economy, and its intelligence for innovation and sustainability. In this context, it is important to emphasise how, over its forty-year history, FITUR has grown and consolidated its position as one of the most effective tools for promoting, developing, innovating and boosting the tourism industry in Spain.

Last year was an extremely complex one for the tourism industry, and FITUR Tourism Recovery Special Edition will therefore be an opportunity to join forces and behind the shared goal of reviving tourism in Spain. This edition will be unprecedented and vitally important, and even though it’s still five months away, it already has strong institutional and business backing.