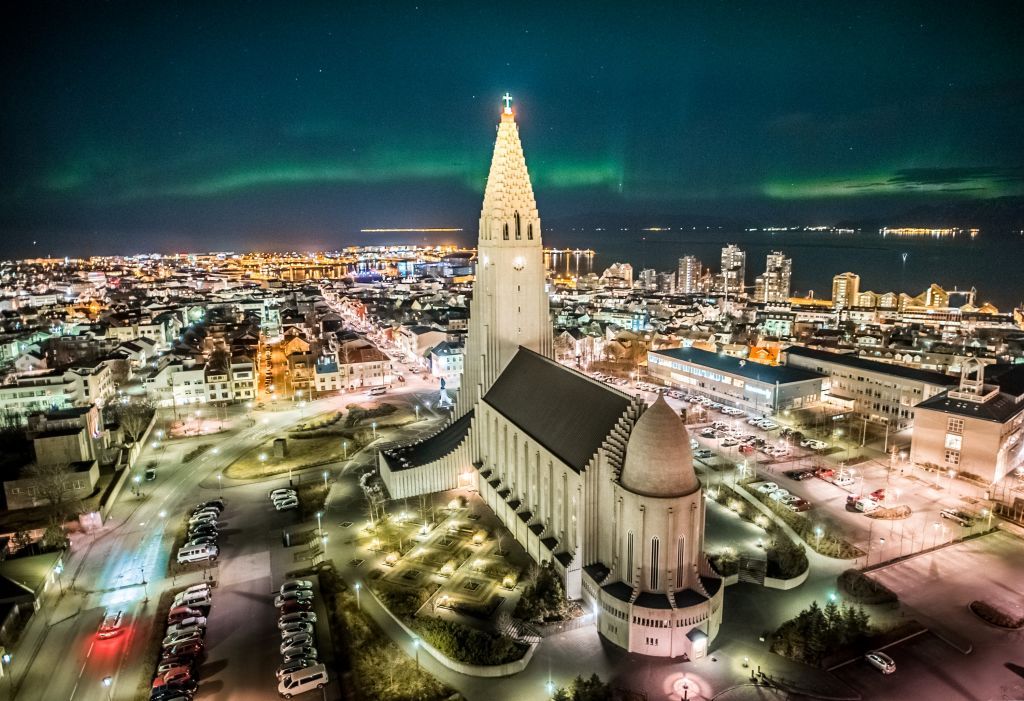 Earlier this month, Riot Games, developer and publisher of League of Legends and VALORANT, announced that two of its most significant esports events would take place back-to-back in Reykjavík this May.

Competition for both events will occur in Reykjavík's Laugardalshöll indoor sporting arena. For the first time, Riot Games brings not one but two of its best-in-class esports competitions to Iceland.

Iceland is open to fully-vaccinated visitors as of today. See the latest hotel deals in Reykjavik!

Fifteen cities competed in a short but intensive bidding process, which concluded with Reykjavík's winning proposal.

"We are thrilled to showcase high-level Riot esports competition to a country as stunning and unique as Iceland, underscoring that passion for our esports can be found in every corner of the globe," said John Needham, Global Head of Esports for Riot Games.

Meet in Reykjavík, the official Convention Bureau for Reykjavík City and Iceland, lead the process. "There were three things we believe made all difference in winning this bid," said Sigurður Valur Sigurðsson, Director of Marketing at Meet in Reykjavík.

"Number one is recognition of Iceland's success in mitigating the impact of COVID-19. Number two is the gorgeous backdrop the city provides for world-class broadcasting events. Lastly, the fast, reliable, state-of-the-art infrastructure in Reykjavík is ideal for these events."

The League of Legends Mid-Season Invitational (MSI), which was canceled last year due to COVID-19, will kick off on Thursday, May 6. Competition between the top 12 teams from regional leagues will culminate with a finale on Sunday, May 23. MSI is also one of the largest events on the yearly League esports calendar.

The VALORANT Champions Tour (VCT) Masters Reykjavík will begin on Monday, May 24. This tour will be the first VALORANT esports event to bring together the top ten teams in a live international competition. They will all be fighting for a spot at the VALORANT champions later this year. VCT Masters Reykjavík will conclude with a showdown scheduled to take place on Sunday, May 30.