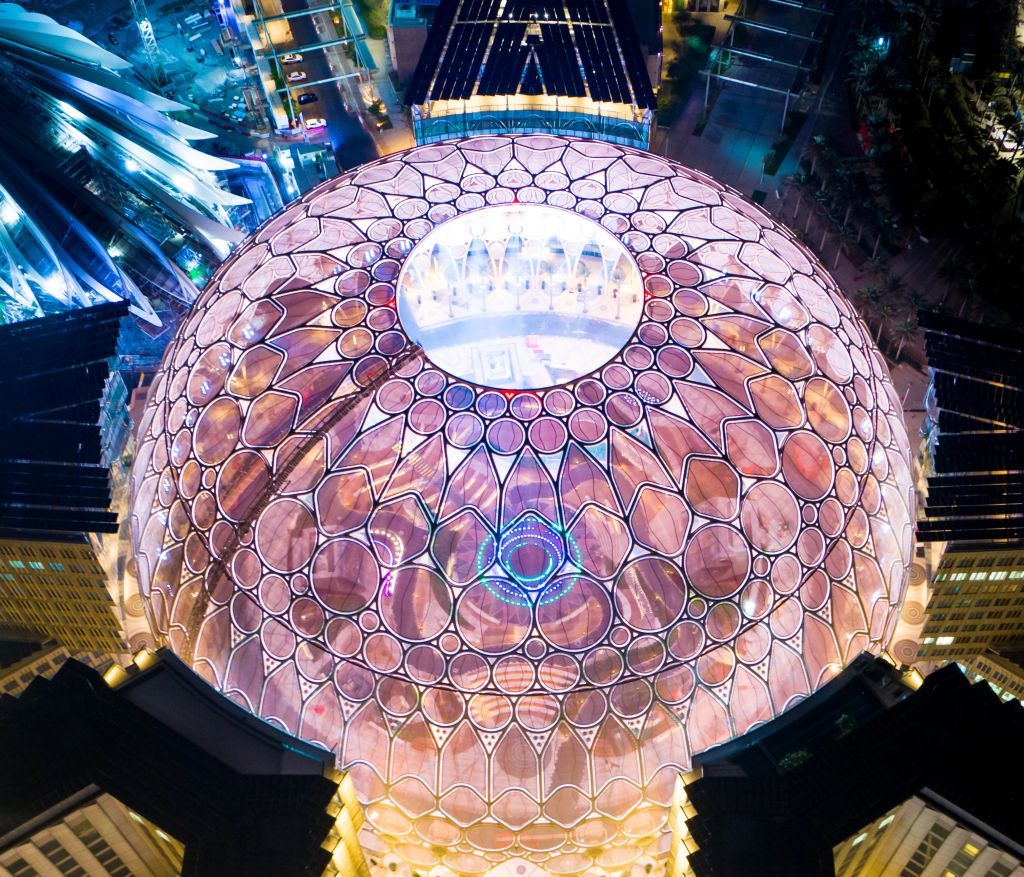 Expo 2020 begins with star-studded Opening Ceremony that will be streamed live on Thursday, 30 September, followed by spectacular fireworks.

Expo 2020 Dubai is the first World Expo held in the Middle East, Africa and South Asia (MEASA) region. It is also the largest event ever staged in the Arab world, welcoming more than 200 participants and millions of visitors from 1 October 2021 to 31 March 2022.

The Opening Ceremony will be followed a night later by three spectacular fireworks displays in Dubai, marking the first full day of the Expo in a spectacular visual celebration commemorating the journey from winning the bid in 2013 to opening the first World Expo in the Middle East, Africa and South Asia region and the largest global event held since the start of the pandemic.

On Thursday, 30 September, nation-wide Opening Ceremony viewing parties will take place across the country, thanking the nation for its support and inviting everyone to come together to celebrate this momentous occasion for Dubai, the UAE and the region as a whole.

Screens will be set up in locations ranging from airports and shopping malls to hotels and other landmarks, relaying the incredible music and cultural performances as they happen.

Viewers from anywhere in the world can also join the evening’s proceedings via a global live stream, available on virtualexpo.world and Expo TV from 1930 GST onwards.

The incredible fireworks displays will take place on the evening of Friday 1 October, kicking off at 2020 GST, at Dubai Festival City, The Frame and The Pointe, Palm Jumeirah, with each presenting their own unique celebrations. Both The Pointe and Dubai Festival City will incorporate their fountains into a dazzling light and sound show themed on Expo 2020, while The Frame façade will be lit up in Expo colours. The flags of participating countries will also be displayed at each, with booths on the ground for purchasing Expo 2020 tickets.

Expo 2020 Partners are also offering their invaluable support, with many, including Dulsco, Terminus Group, L’Oreal and Nissan, hosting Opening Ceremony viewing parties for their staff. Emirates, the Official Airline Partner of Expo 2020 Dubai, will also stream proceedings across its first and business class lounges, both local and international.

Adding to the evening’s magic, viewings are taking place at various locations in Umm Al Quwain, Yas Plaza in Abu Dhabi and across various locations in Ras Al Khaimah, including the Corniche, Al Marjan Island and Manar Mall. Ajman Heritage District and Fujairah Fort will also host a live broadcast, the latter accompanied by an evening of other festivities that include a mini village, folklore bands, traditional crafts, heritage displays and traditional food.