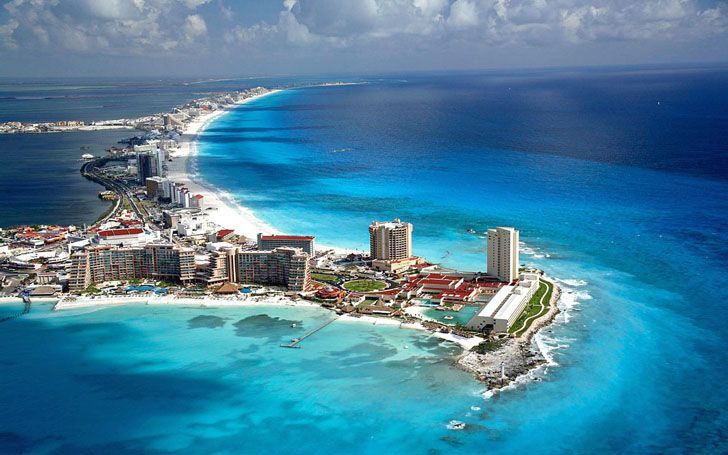 Starting from May 2016, Turkish Airlines will start services to Mexico’s popular holiday destination of Cancun. After learning that the Middle East’s leading airlines Emirates and Qatar Airways want to launch flights to the vacation destination, Turkish Airlines plans to fly to Cancun initially with one weekly flight from Istanbul.

According to news at Reportur.com, Turkish Airlines will fly to Cancun via Mexico City as other Gulf carriers. Jesus Almaguer, CEO of the Cancun CVB said that the negotiations to open this market lasted two years together with the Airport Group from the South (Grupo Aeroportuario del Sureste –Asur-).

Mr. Almaguer said that this is the first flight of this airline to reach Mexico and the first for Cancun in its history. He also added that he still doesn’t know with which kind of airplane the route will be operated, but considering the distance most probably they will choose an aircraft of long distance with a capacity of at least 300 passengers.

Until now, Turkish Airlines only flew to Buenos Aires within Hispanic America, and in September plans to do so in Colombia. With the arrival to Cancun, a new stage is opening in which Middle East giants search to add Cancun and Mexico City within their wide international connection destinations. From their “hub” in Turkey, the airline is analyzing to reach Chile and Cuba and offers connections to more than 250 destinations.

ftnNEWS had chance to talk with Mr. Almaguer last year and asked about the Turkish market. (from 9th minute) You can watch below