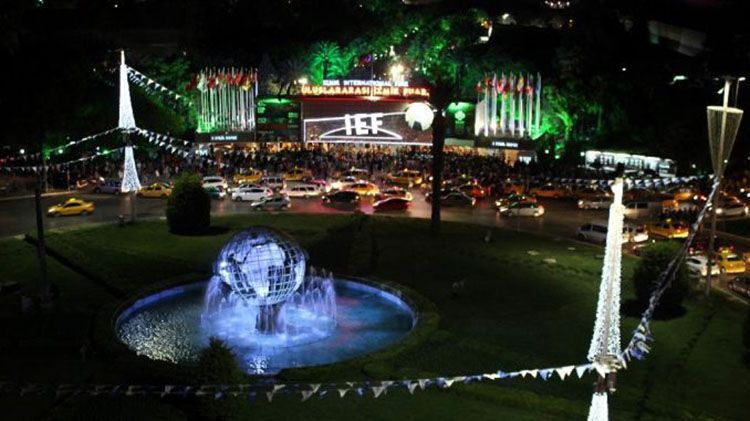 Considered to be one of the oldest fairs in the world, the 88th İzmir International Fair will take place 6-15 September 2019 in Izmir, Turkey. China is this year’s partner country. Pasion Turca brings Monica Molina and Glykeria to Izmir as part of the fair's concerts program.

The foundations of the İzmir International Fair were laid at the İzmir Economy Congress, which gathered soon after the War of Independence. The fair, based on the idea of exhibiting domestic products, has been held annually since 1927, except for interruptions during the World Economic Depression and World War II.

Besides invigorating trade, İzmir International Fair gets ready for its guests to have an entertaining time with its 10-day long activities. From concerts to theater plays, movie screenings to musical shows, interviews to street shows, visitors and residents of Izmir will have a great time with many activities.

Pasion Turca organizes two concerts during the Izmir International Fair. Monica Molina and Glykeria will take the stage on September 7 and 8 respectively. Both artists are giving their first concert in Izmir. Both concerts are free for the public. 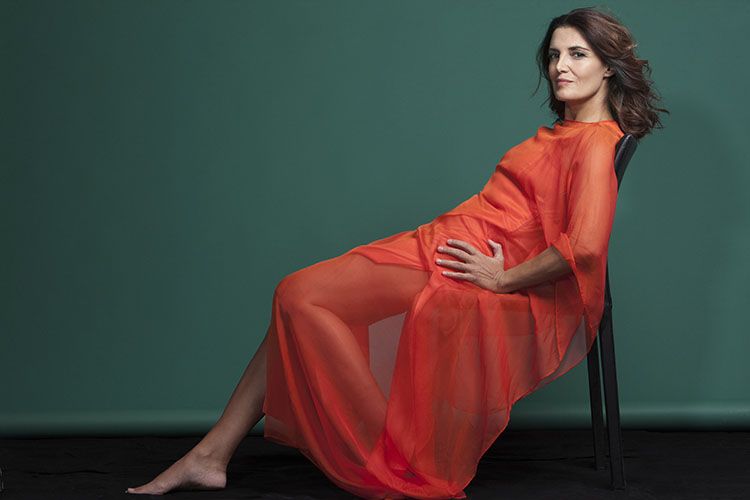 The world-famous Spanish artist Monica Molina, who combines traditional Spanish and Latin music with her own unique style, has attracted attention with her captivating voice. Molina has enchanted the world with her albums “Tu Despedida”, “Vuela”, “De Cal y Arena”, “A Vida”, “Mar Blanca”, and “Autorretrato”.

Following the footsteps of his father, Antonio Molina, who is the legendary singer of Copla songs, Monica Molina impresses with her onstage performances and melancholic and romantic voice. 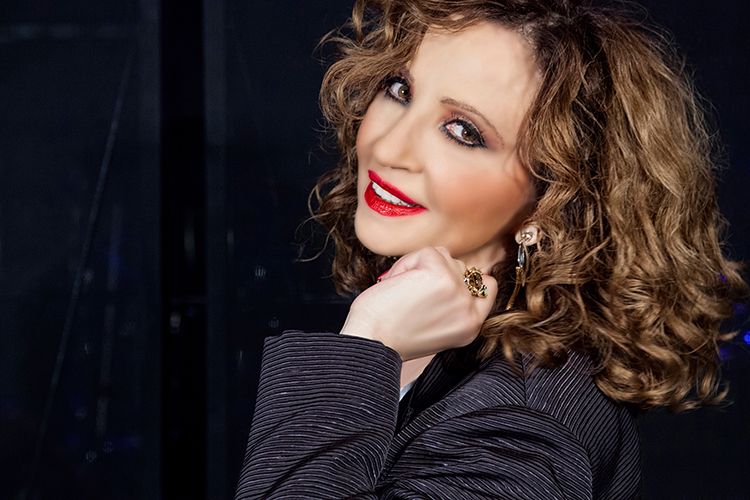 Glykeria is a popular Greek singer. Apart from Greece, she performed on stages throughout the world: Europe, USA, Canada, Australia, New Zealand, Cyprus, Israel, and Turkey. Due to the successful concerts she gave in Israel she has proclaimed the most popular foreign singer; the Mayor of Jerusalem awarded her the golden key of the city (1994).