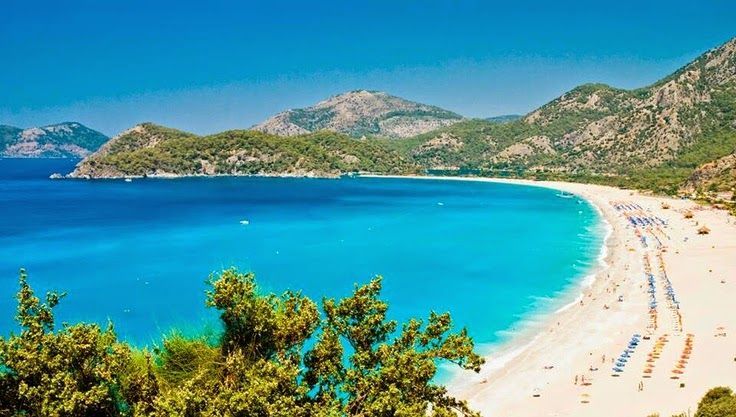 Turkey’s popular holiday hotspot; Antalya welcomed a record number of tourists in 2019. According to data received from the provincial directorate of culture and tourism, a record 14 million international travelers the city between January 1st and October 15th.

"There is an increase in the number of tourists compared to last year. Especially in October, the growth in arrivals reached 20%," said Osman Ayik, President of the Turkish Hoteliers Federation (TÜROFED).

The Mediterranean resort city welcomed tourists from 193 countries. Russians top the list of foreign tourists with 5.17 million, marking a 15 percent rise on an annual basis, followed by Germans nationals with 2.34 million, having an increase of 16 percent.

Antalya is expected to host 16 million travelers by the end of 2019.