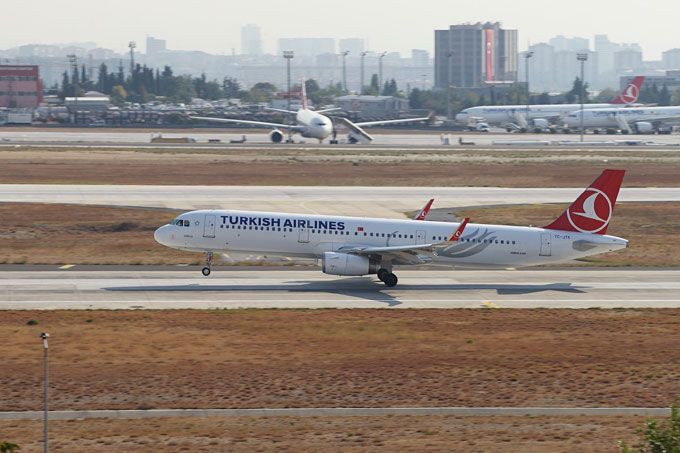 Gulf Air, the national carrier of the Kingdom of Bahrain, and Turkish Airlines announce a codeshare expansion following the signing of a Memorandum of Understanding (MOU) between the two airlines.

Gulf Air will place its ‘GF’ code on Turkish Airlines’ flights from Bahrain to Istanbul’s Sabiha Gokcen International Airport and from Istanbul Airport to Amsterdam, Brussels, Copenhagen, Munich, Berlin, Zurich and Thessaloniki. On the other hand, the agreement will see Turkish Airlines place its ‘TK’ code on Gulf Air’s flights from Bahrain to Dubai, Faisalabad, Multan, Sialkot and Manila.

Back in November 2017, Gulf Air signed the main codeshare agreement with Turkish Airlines which doubled the travel opportunities for Gulf Air and Turkish Airlines passengers with two jointly operated daily flights between Bahrain and Istanbul at the time.

Today, Gulf Air connects the Kingdom of Bahrain and Turkey with double daily flights as well as a third frequency which is operated by Turkish Airlines.