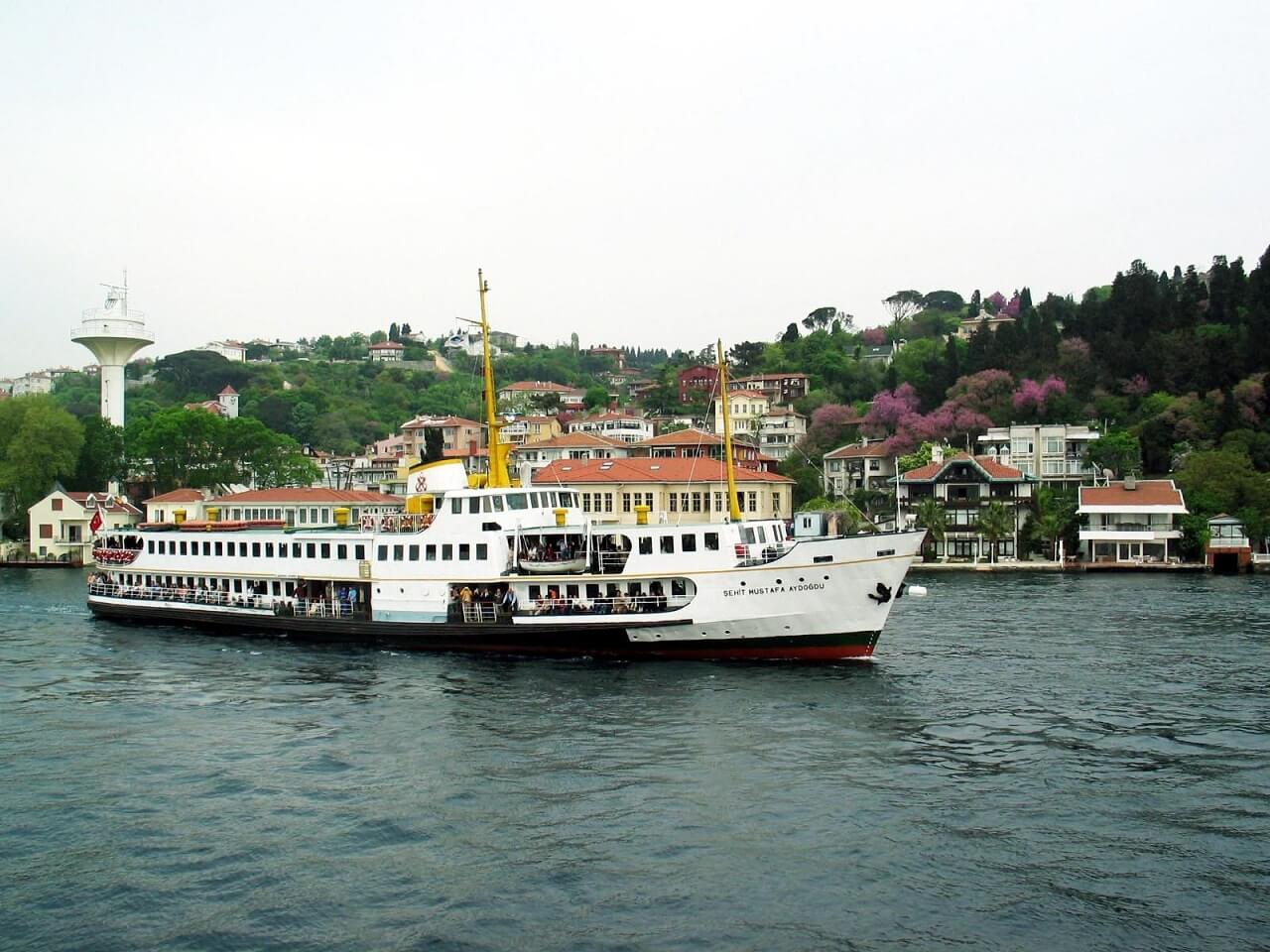 Istanbul City Lines Inc., the subsidiary sea transport company of the Istanbul Metropolitan Municipality (IMM) has announced that its ferry services will start operating 24 hours a day/ 7 days a week.

City Lines General Manager Ms. Sinem Dedetaş explained that their efforts were in line with Istanbul Mayor Ekrem İmamoğlu’s goal to improve and increase the share of maritime transport within the city’s public transportation system.

“We receive a large volume of requests from citizens asking us to introduce additional trips. We have analyzed all of these requests to figure out which lines and routes could be improved. Based on these, we are getting ready for the summer schedule,” Dedetaş said.

She stated that the company has served 42.5 million passengers in 2019, but they would like to take steps to increase this figure further and provide uninterrupted all-night ferry services in the near future.

This move follows a similar decision taken in September 2019, concerning the ferry route between the Bostancı pier on the Anatolian side and Princes’ Islands. The company has been offering 24-hour ferry service on this route since September 2019.

Dedetaş also announced that switching to environmentally-friendly electric ferries were among their plans for the future. “We have lagged behind other countries regarding this issue. We have started the feasibility study of this project on paper. The issue of electric ferries is one of the topics given specific importance by the Ministry of Industry and Technology. All-electric ferries will have a positive impact on our economy and the environment as they have no fuel cost," she said.