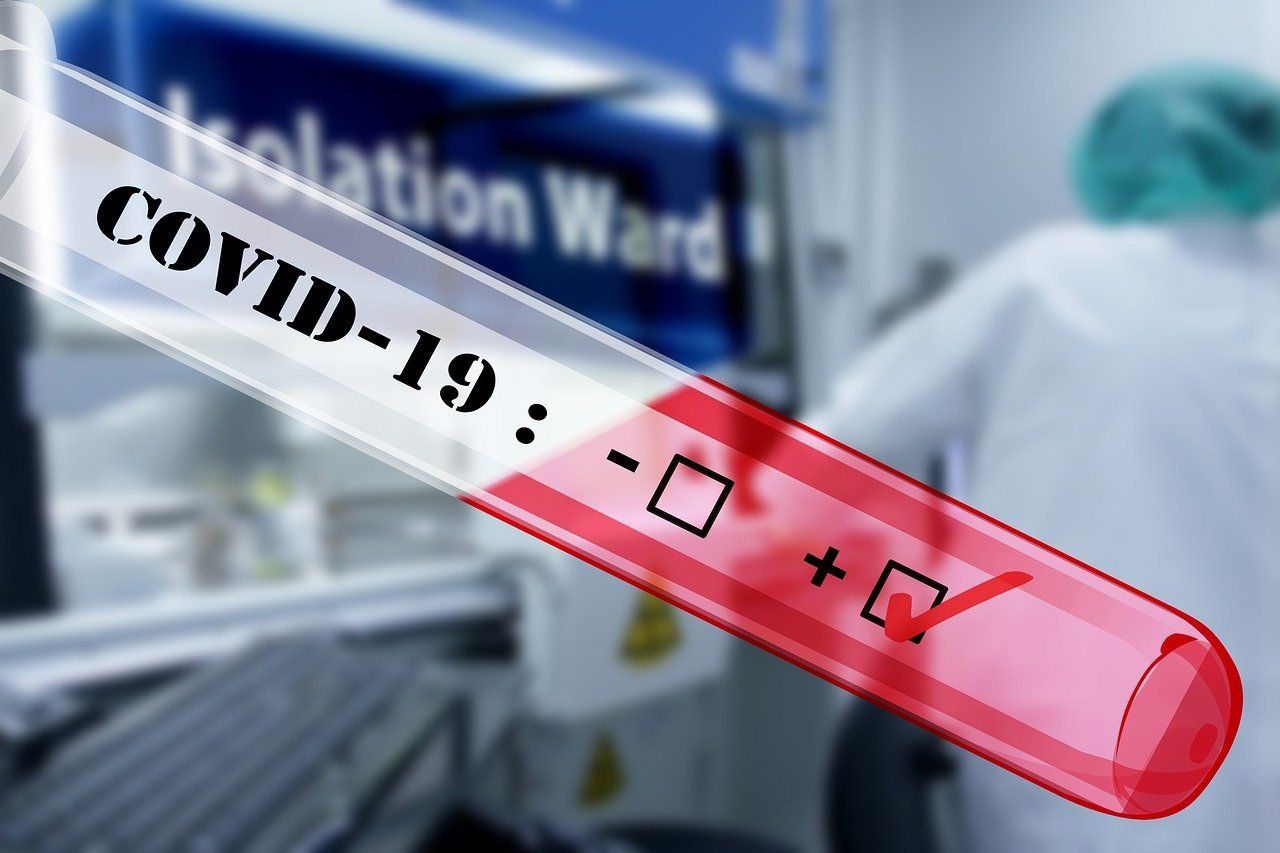 As the coronavirus outbreak has caused serious casualties in some European countries, Turkey announces new measures to prevent the virus spread in the country. Turkey will close all border gates to passengers coming from nine European countries.

According to the latest precaution, passengers coming from Germany, Spain, France, Austria, Norway, Denmark, Sweden, Belgium, and the Netherlands will not be allowed into Turkey beginning 8 a.m. local time (0500 GMT) Saturday. Moreover, travels from Turkey to those countries are temporarily suspended. Other third-country citizens, who have been in those countries in the last 14 days, will not be allowed entry to Turkey.

Turkish Airlines announced that flights from Germany, France, Spain, Norway, Denmark, Belgium, Sweden, Austria, and the Netherlands as departure point are suspended starting from Saturday at 8:00 am [0500GMT] until 17 April.

Presidential Cycling Tour of Turkey, scheduled to take place 12-19 April was postponed on Friday amid the coronavirus outbreak. Traditionally held by the Turkish Cycling Federation (TBF) the Tour, which commenced in 1963 under the name of “Tour of Marmara” gained international status in 1965 and was held under the auspices of the Presidency for the first time in 1966.

Spectators will also not be allowed into sporting events until the end of April in efforts to avert a COVID-19 outbreak in Turkey. 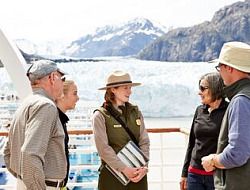