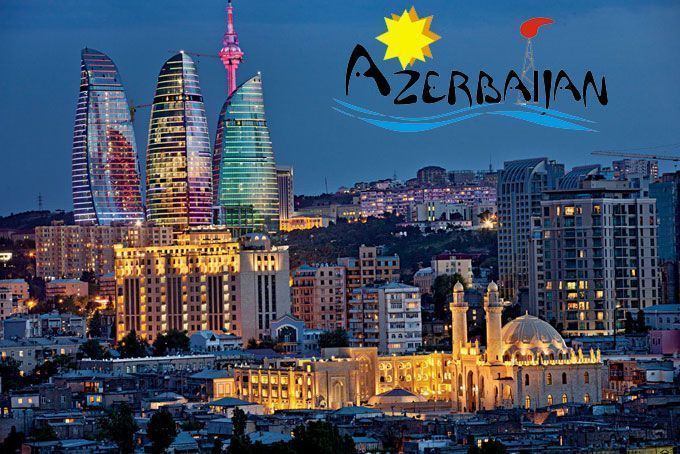 Turkey and Azerbaijan have signed a protocol allowing passport-free travel.

Citizens of both countries will be able to travel to each other’s country with only their state identity cards.

The agreement was signed on December 10 during a visit by Turkish President Recep Tayyip Erdogan to Azerbaijan.

Immediately after Azerbaijan revoked the visa for Turkish citizens, the residence period of the citizens of both countries was increased from 30 days to 90 days on 25 February 2020.