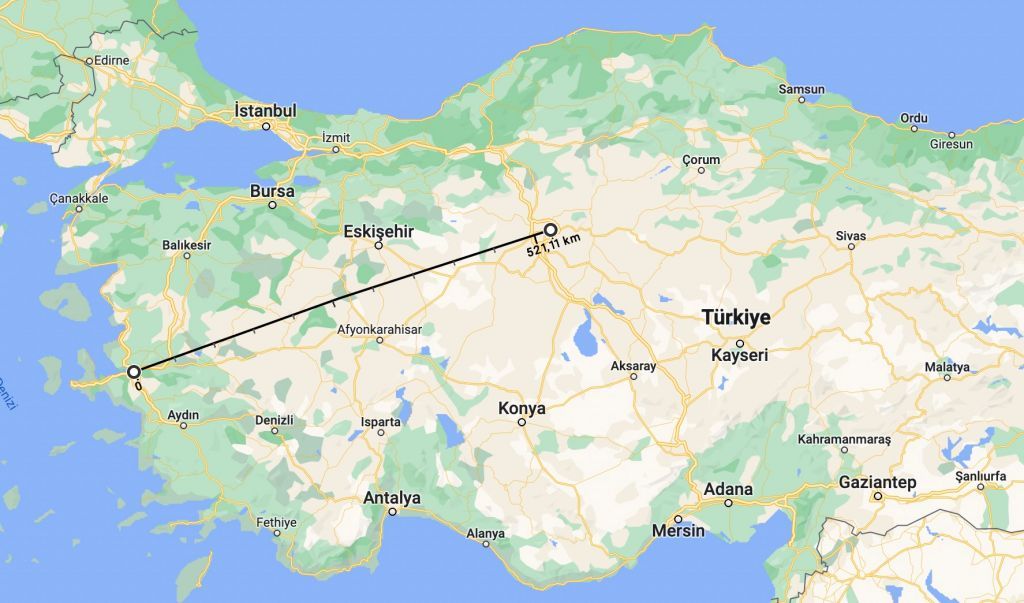 The UK has agreed on a record sustainable and civil infrastructure deal of £1.7 billion ($2.3 billion) for the construction of Turkiye's new high speed electric railway line.

According to a statement from UK Export Finance on Thursday, the new 503-kilometer (312-mile) electric-powered railway line will connect the capital Ankara to Izmir on the Aegean coast.

Once completed, the new line will provide a faster, lower carbon alternative to current air and road routes between the two cities, helping to fulfill Turkiye's climate change commitments made at COP26.

The financing will be will be guaranteed by UK Export Finance, through its Buyer Credit Scheme, with Credit Suisse and Standard Chartered.

It is the first UK-supported rail transaction in Turkiye.

Commenting on the deal, British International Trade Secretary Anne-Marie Trevelyan stressed that Turkiye is a vital trading partner for the UK.

"It is fitting that UK Export Finance's biggest ever civil infrastructure deal is strongly sustainable. This is a proud moment for the UK railway industry, using its industrial roots to reduce emissions in heavily polluted cities," Trevelyan added.

Turkish Treasury and Finance Minister Nureddin Nebati said: "We also desire to be among the active and important players of the rapidly growing green finance market."

The deal will secure major contracts for UK companies of all sizes to supply British-made railway lines, turnouts, point machines, fasteners, and material and equipment for signaling, telecommunication and electrification systems, as well as vital insurance and freight services to the project.