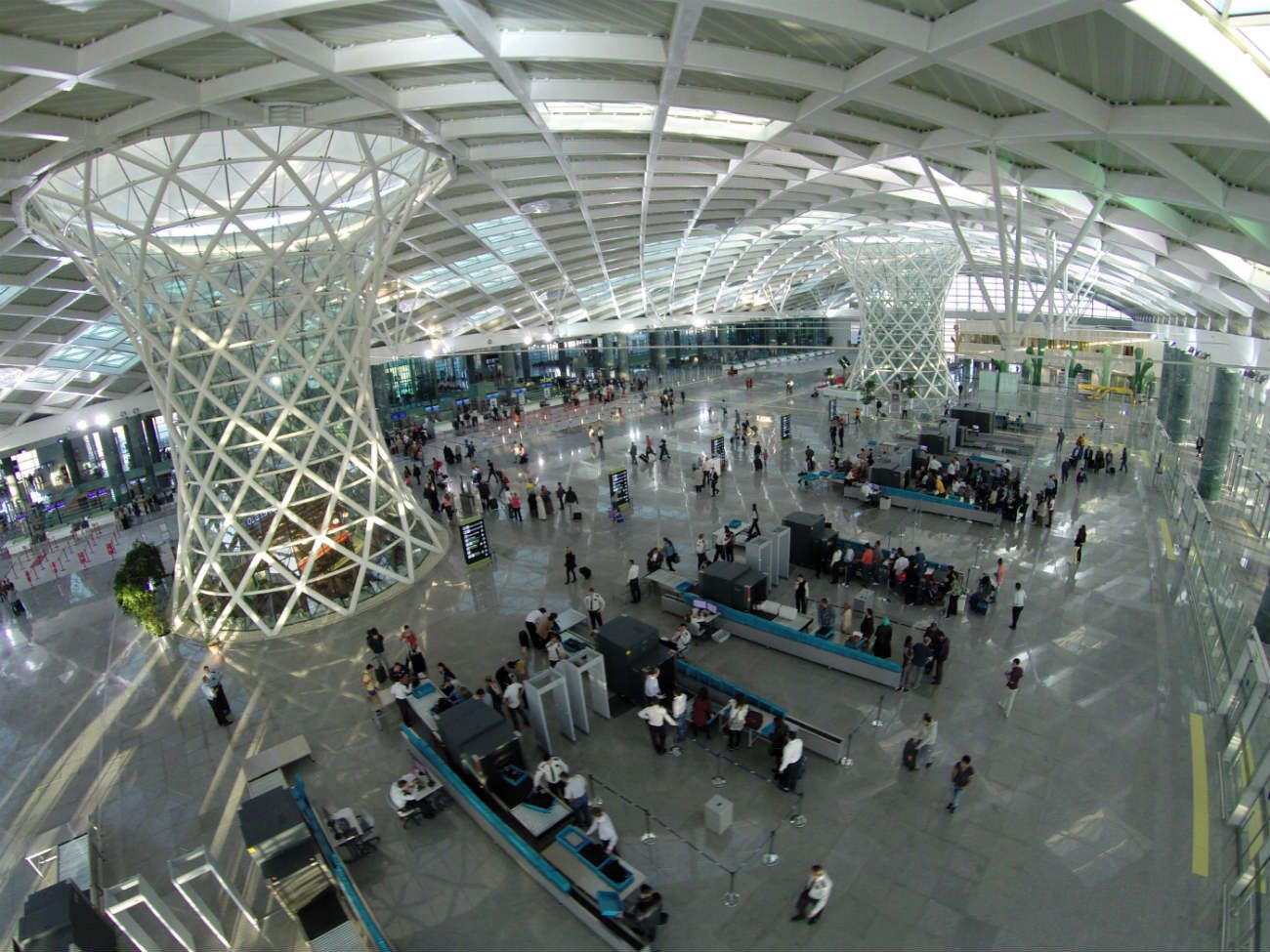 Some 44.1 million passengers took domestic flights from January to July, while 52.4 million went on international flights.

Türkiye's airports served over 1 million planes, including overflights, in the first seven months of this year. Of these, 422,152 were on domestic routes and 369,482 on international ones.

The directorate also said cargo traffic jumped 24.6% from a year ago to nearly 2.2 million tons.

Istanbul Airport welcomed 34.3 million passengers on both international and domestic routes and served 232,113 airplanes in the seven-month period.

The second-busiest hub was Istanbul's Sabiha Gokcen Airport on the city's Anatolian side, which hosted 16.6 million air passengers. It was followed by Antalya Airport in the Turkish Mediterranean resort city, which welcomed 15.2 million passengers.