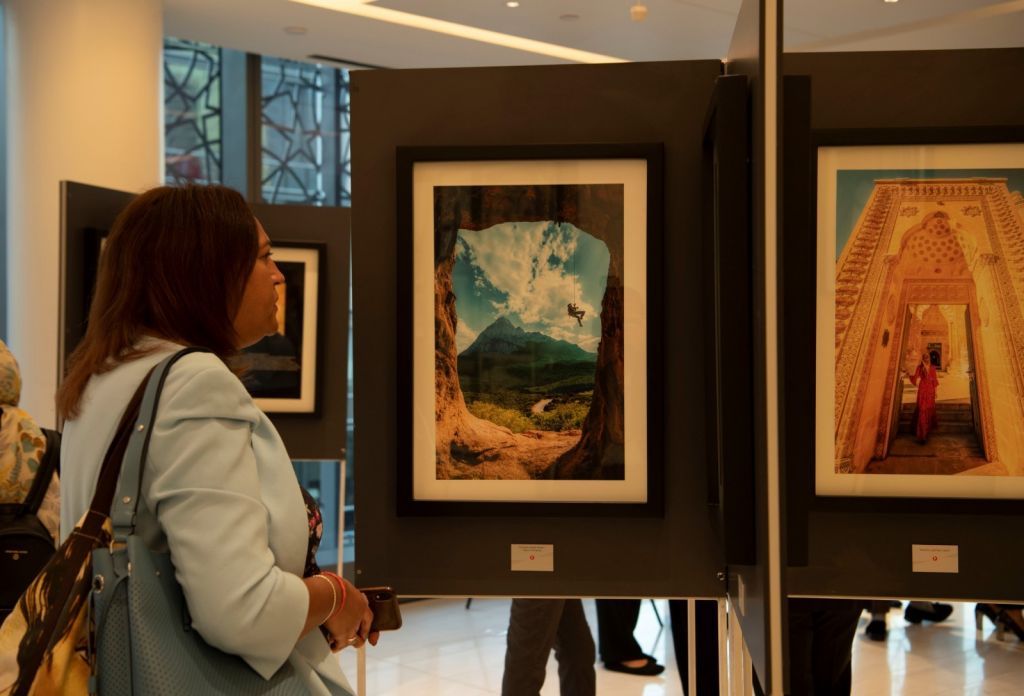 Turkish Airlines, the global airline flying to more countries than any other, and the Consulate General of the Republic of Türkiye in New York, opened the “CONNECT” exhibition and its exquisite photography collection on Friday, September 16th.

The unveiling was held at the Turkish House, one of Türkiye’s most prominent diplomatic centers in the world.

The “CONNECT” exhibition highlights landscape photography from different regions of Türkiye and 49 cities, from emphasizing the hidden gems of Anatolia to revealing new perspectives on well-known and celebrated destinations. Consisting of photographs from the lens of Murat Dağaslan, one of the new generation photographers of the art world, the exhibition is curated by Serhat Kula.

Centered around the concept of Pangea, the super-continent that existed millions of years ago, the exhibition pays homage to Turkish Airlines’ extensive connectivity as the global airline that flies to more countries than any other.

On the exhibition, Turkish Airlines Chairman of the Board and the Executive Committee Prof. Dr. Ahmet Bolat stated; “In many ways, Türkiye’s history is that of humanity.  With countless cultures making their home on this remarkable land, it is apparent to visitors how pivotal a role these lands have played in the development of civilized societies. More than 30 years ago we started flying to the U.S. and Turkish Airlines will be celebrating its 90th anniversary next year. Our mission today, as it was then, is to bridge continents, connect countries and unite communities.”

Present at the event and for a ribbon-cutting ceremony were Turkish Airlines Chairman of the Board and the Executive Committee Prof. Dr. Ahmet Bolat, Türkiye’s Ambassador to the United States Hasan Murat Mercan, Consul General of Türkiye in New York Reyhan Özgür, and Permanent Representative of Türkiye to the United Nations Ambassador Feridun H. Sinirlioğlu.