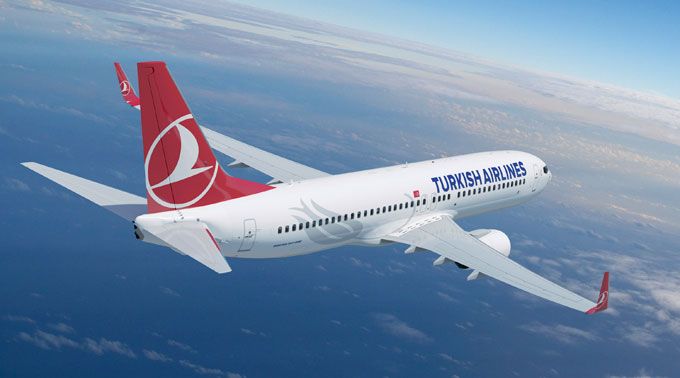 On the other hand, the share price of Lufthansa soared by 25.7% from the beginning of this year.

While Turkish Airlines quickly overcame the negative financial effects of the COVID-19 pandemic and increased its profits very strongly in 2022 thanks to its moves on a global scale, Lufthansa's post-pandemic recovery was not easy.

The firm's net profit was $1.5 billion in the third quarter.

While the pandemic caused a major crisis for the global aviation industry, the Lufthansa Group, which also owns Eurowings, Swiss, Brussels and Austrian Airlines, came to the point of bankruptcy.

The governments of Switzerland, Austria and Belgium, and especially the German government, saved the company from bankruptcy by providing a €9 billion bailout package in 2020.

Due to the decline in passenger demand during the pandemic, it was difficult for airline companies to raise funds through capital increase.

With passenger demand recovering, Lufthansa Group raised €2.14 billion in October 2020 to pay back a part of the public rescue package.

On the other hand, Lufthansa Group announced operating profit for the first time in the pandemic crisis in the third quarter of 2021, as flight demand increased following the lifting of global travel restrictions.