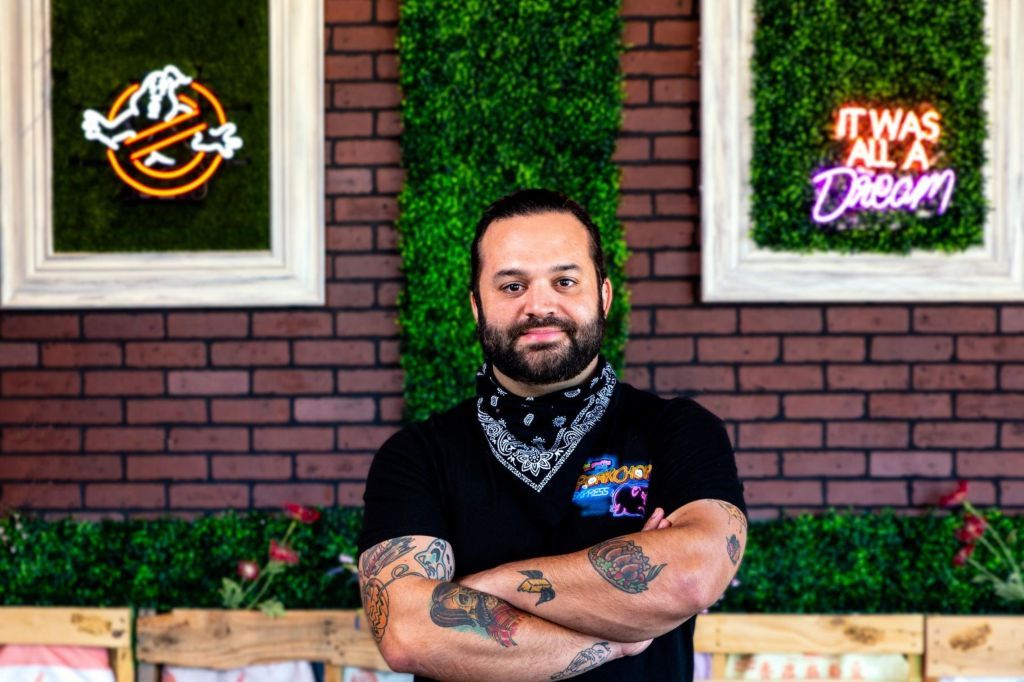 Tapping into more than 20 years of experience earned at world-class restaurants across the country, Marrone brings a wealth of knowledge and proven culinary prowess to Dream Hotel Group at a pivotal moment in the growth of the company’s proprietary food and beverage business.

“Vibrant dining and nightlife offerings have always played a vital role in our operations, and Chef Marc’s unparalleled creativity will be pivotal in the success of our new locations,” said Dream Hotel Group CEO Jay Stein.

“We worked with Chef Marc in many iterations over the years at Dream, and he continues to surprise us with his creative, boundary-pushing, out of the box approach to food and beverage, providing guests with authentic experiences in and out of the kitchen. Chef Marc brings a pedigree of real culinary expertise and will play a key role in our brands’ continued growth and development in new markets. We are thrilled to have him on board as Corporate Chef.”

“Dream Hotels has always held a special place in my career for me, as Dream Downtown was the first new project we launched at TAO Group when I had just become Corporate Chef. I fell in love with the brand then and was fortunate to open Dream Hollywood and oversee culinary operations there a few years later. I could not be more excited to continue to develop our culinary story in Doha, Las Vegas and beyond,” added Chef Marc Marrone.

In addition to Las Vegas, Dream Hotels will soon add Louisville and Miami to its rapidly expanding portfolio, with construction slated to begin on both projects in 2023. The company also expects to break ground on Unscripted Wichita early next year. With these new openings, Dream Hotel Group will more than double its portfolio over the next 24 months. “This robust growth pipeline continues to underscore the success of Dream Hotels as a brand and its popularity among cosmopolitan travelers,” added Stein.

Cooking since the age of 15, Marc Marrone was first inspired by the treasured recipes handed down in his New York Italian family. He started his impressive career with training at the French Culinary Institute and spent his early years learning and drawing career inspiration from industry leading chefs like Daniel Boulud, Dan Barber and Jacque Pepin before starting his near 20-year career with TAO Group as Chef at TAO Restaurant in New York City. He was appointed Executive Sous Chef at TAO Las Vegas shortly thereafter and worked his way up to West Coast Corporate Executive Chef of TAO Group in 2010, leading star-studded dining and nightlife brands TAO, Beauty & Essex, LAVO, Marquee Day Club, The Highlight Room and Luchini Pizzeria & Bar in Las Vegas and Los Angeles, as well as LAVO atop the Marina Bay Sands in Singapore. Young, eager and inspired, Marrone left TAO Group in 2018 and set out to build a restaurant empire of his own.

With 15 hotels in its portfolio today and 25 new locations in various stages of development, Dream Hotel Group remains one of the fastest growing independent lifestyle hotel companies in the world. Today’s announcement signals another exciting milestone in the continued growth and evolution of the company and its portfolio of lifestyle brands.