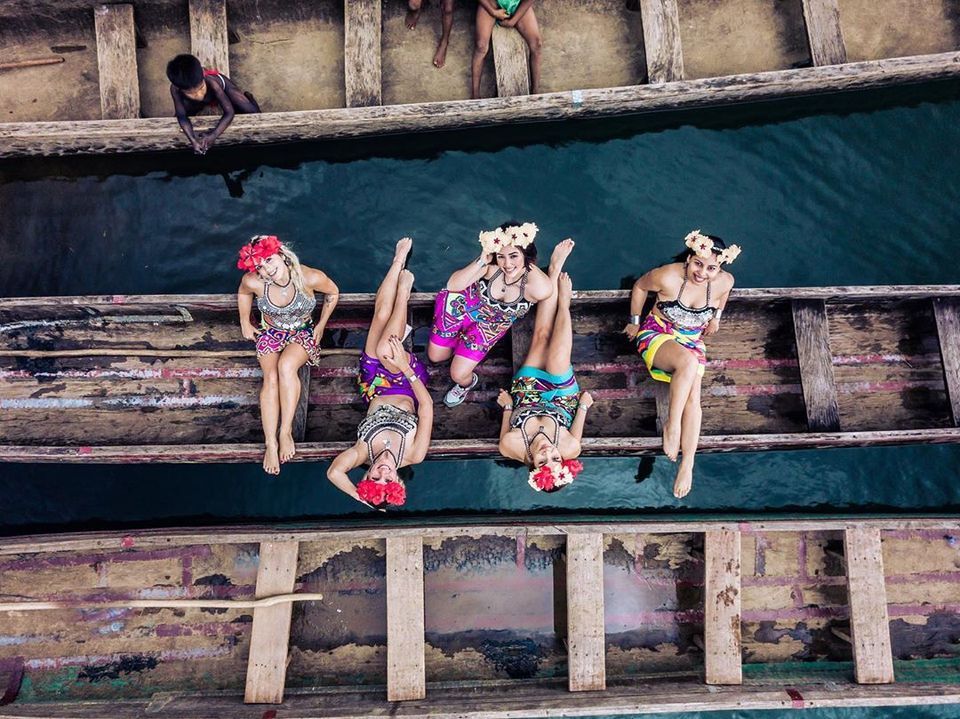 The Panama Tourism Authority (ATP) announced the unanimous approval of its Master Plan for Sustainable Tourism 2020-2025 (PMTS for its acronym in Spanish) by the National Tourism Council, the main public-private body for the management of the tourism sector in Panama.

The five-year plan outlines ATP’s strategy for the relaunch of the country as a tourism destination, following its post-pandemic reopening on October 12.

“The Sustainable Tourism Master Plan is a differentiation strategy, through innovation and sustainability, highlighting the natural and cultural heritage of Panama,” said Panama’s Minister of Tourism Ivan Eskildsen.

“Our heritage offerings lead as an invaluable asset in the midst of an uncertain global environment, proving to be a competitive edge with strong authenticity that our country can confidently stand by.”

The plan reactivates Panama’s Tourism, Conservation and Research (TCR) strategy applied in Panama over 20 years ago by the prestigious ecologist Dr. Hana Ayala. The TCR Strategy positions the country's conservation and sustainability efforts at the forefront, along with its unique nature, culture and historic offerings, capitalizing in the overall safety that Panama offers.

The updated TCR Heritage Routes strategy now features three focus areas: Cultural Heritage, Green Heritage and Blue Heritage. Comprised of 19 circuits that tell the stories of Panama, the plan was developed through thorough analysis and research conducted in multiple workshops with the help of local and international consultants, the Smithsonian Tropical Research Institute (STRI), the academic team of the Biomuseo (Biodiversity Museum), the Ministry of Environment, and the Ministry of Culture, the Panamanian travel industry, and other key organizations.

The Heritage Routes are distinct in their offerings:

Cultural Heritage: Narrates the history of Panama as the Bridge of the World, connecting world class attractions such as Casco Antiguo (UNESCO World Heritage), the world-famous Panama Canal, the first interoceanic railway, among others. Also, the cultural circuits showcase Panama’s multicultural diversity, offering experiences across Panama’s three main cultures: its 7 living indigenous groups, its Afro-Panamanian heritage including the Congo culture (UNESCO Intangible Heritage), and its colorful Spanish colonial culture. Panama’s cultural diversity is also experienced in its gastronomy, where UNESCO has recognized Panama City as a creative city in gastronomy.

Green Heritage: Ever since the Panama isthmus was formed 3 million years ago, it produced a great exchange of species between North and South America, providing the country with an extraordinary biodiversity: it holds more species of birds, reptiles, mammals and trees than the US and Canada together. The Green Heritage routes take the visitor across National Parks, protected areas and private reserves in Panama’s neotropical rainforest (one third of the country is protected), including experiences through the Smithsonian Tropical Research Institute’s visitor centers, one of which is the Barro Colorado Nature Monument in the Panama Canal watershed, considered the most intensively studied tropical forest in the world.

Blue Heritage: Three million years ago, with the creation of the land bridge of the Panama Isthmus, the Caribbean and Pacific Oceans were separated, becoming two different oceans in terms of tides, climate, and marine fauna. The experiences offered across the various ecosystems in the Blue Heritage Routes, include whale-watching surrounding Coiba National Park (UNESCO World Heritage Site) and admiring turtle conservation projects in the Pacific Ocean, as well as exploring the Caribbean turquoise waters of Bocas del Toro, recognized as a Hope Spot by Mission Blue, the initiative led by National Geographic Explorer Dr. Sylvia Earle.

Panama’s PMTS renews the country's tourism strategy and hope for the industry’s progressive reactivation post-pandemic. The destination’s first international push for the relaunch of tourism is the Experience Panama Expo, a virtual fair taking place September 25-27, featuring local exhibitors and international buyers, which also coincides with a virtual meeting of ministers from the region.

The PMTS also includes an important component of community-based tourism, which connects with a flagship project of Panamanian President Laurentino Cortizo’s administration, the Colmena (“Beehive”) Plan, which seeks to improve the development of the 300 townships with the greatest socioeconomic vulnerability in the country. Paradoxically, some of these communities have a rich natural and cultural heritage, mainly Indigenous and Afro-Panamanian communities, that can offer discerning travelers the experience of authentic living cultures, surrounded by pristine ecosystems, included within the Heritage Routes.

The five-year plan focused on the reactivation of the country’s tourism industry represents an estimated investment of $301.9 million including investments made through the Tourism Promotion Fund (PROMTUR), and financed by an approved loan with the Inter-American Development Bank (IDB).