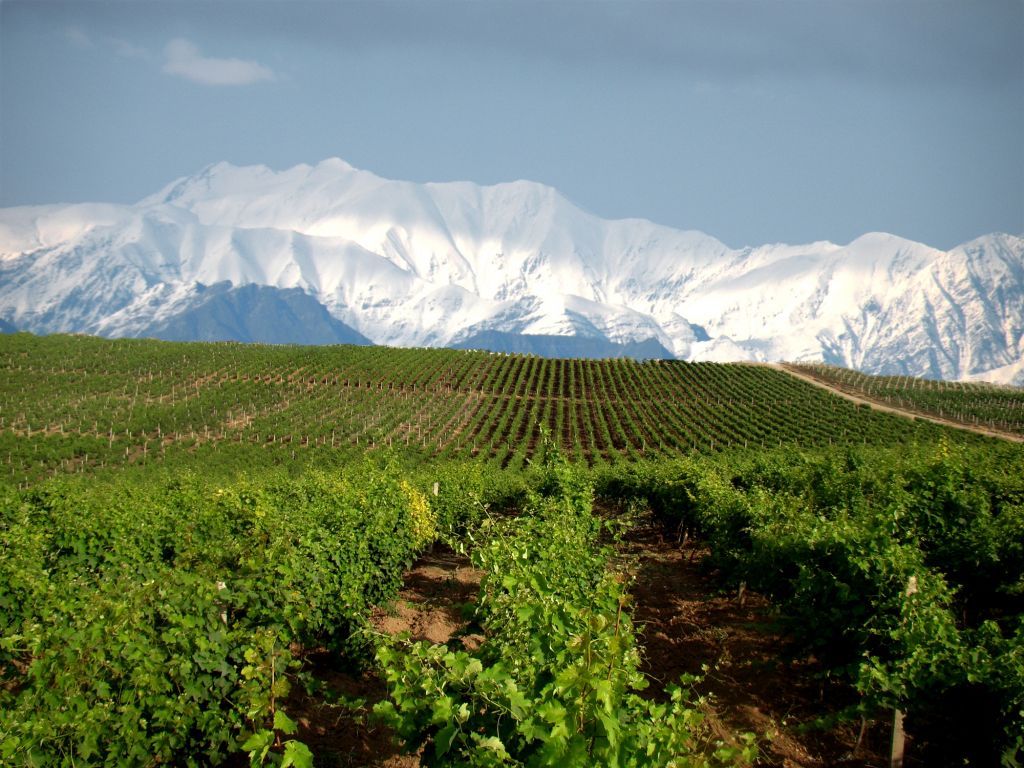 The culture of the vine, winemaking and viticultural landscapes are an important part of European and Mediterranean food culture.

Since the domestication of the vine, several thousand years BC, its evolution and spread has been considered a great human achievement, which shaped Europe's landscapes, both in terms of its territory and its people.

Wine is a territorial message that travels and causes people to travel.

The Phoenicians’ Route and Iter Vitis, two Cultural Routes of the Council of Europe, organized the First Edition of the Iter Vitis Phoenicians Route Awards, an international award on the topics of archaeological culture combined with that of wine.

The award was divided into 18 categories, with the aim of supportingand rewarding projects and innovation in the field of enhancing cultural and wine heritage, and promoting responsible, creative, experiential and sustainable forms of tourism in the member countries of the two international networks.

The award ceremony was organised at the Palazzo Pannitteri. Among others, Giuliana De Francesco, Representative of the Italian Ministry of Culture at the Enlarged Partial Agreement on Cultural Routes of the Council of Europe and Domenico Coco, Honorary consul of Azerbaijan to Sicily and Calabria, attended the event.

It is noteworthy that ATB was also granted the “Special Award Iter Vitis” dedicated to Paolo Buenvenito, founder of the Iter Vitis Route, on 22 October 2020 to celebrate its work and contribution in promoting viticulture, winemaking and wine tourism.

After assessing the potential of wine tourism in the Caucasus region in early 2020, Azerbaijan became an active member of Iter Vitis in the Caucasus. Within this project, a joint wine route of Azerbaijan, Russia and Georgia has been developed and will be implemented soon.

Azerbaijan has a long history of wine production that has brought about a thriving wine industry. Most of the country’s production comes from larger companies with a wide variety of vineyards which offer factory tours and tasting rooms. In the centre of Baku there are also many wine bars. Along with well-known grape varieties like Merlot, Pinot Noir, and Cabernet Sauvignon, Azerbaijan also makes great use of grape varieties endemic to the region like Saperavi, Madrasa, and Bayan Shira, some of which are used to create magical blends of low-alcohol, semi-sweet wines maintaining much of the natural sugar. As well as the classics, Azerbaijan also has a fast growing demand for other non-grape wines, most notably full-flavoured pomegranate wine, which can be tasted at the wineries AzGranata and AZNAR and at Baku’s wine bars, as well as at the traditional Goychay pomegranate festival held every year in early November.

For more information about winemaking in the country, please visit azerbaijanwine.com.