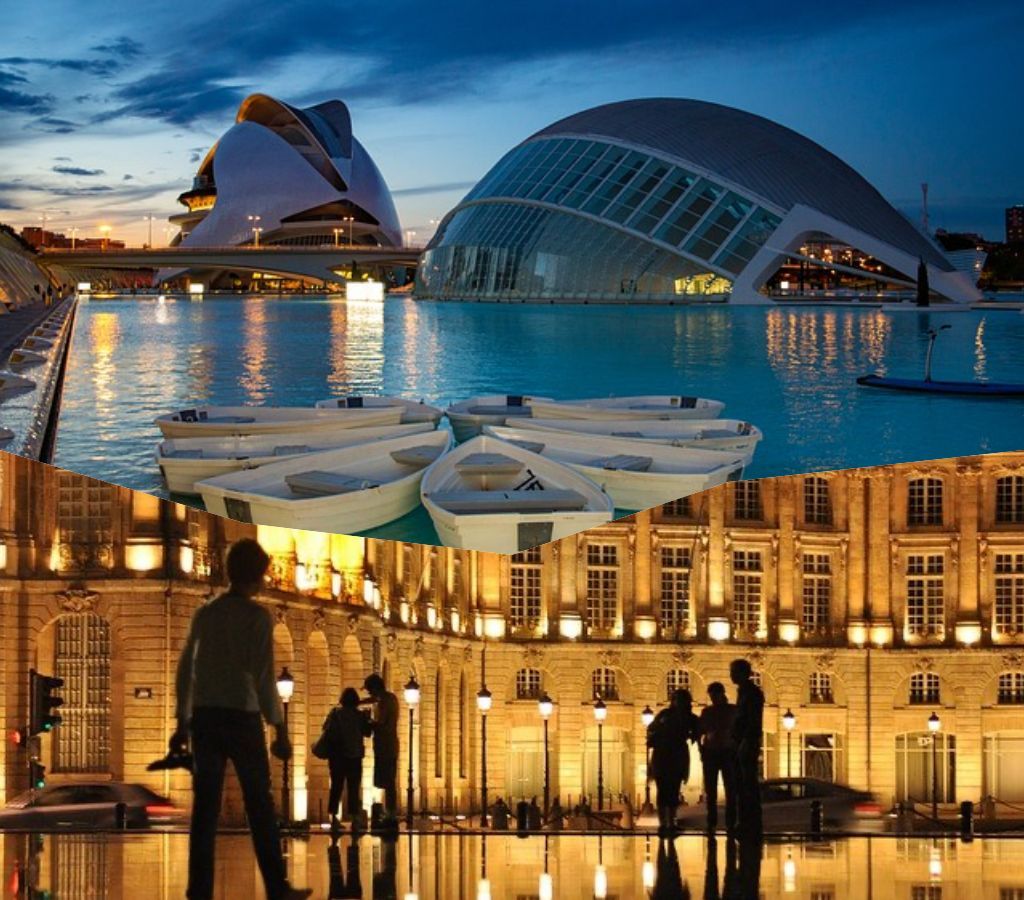 Bordeaux (France) and Valencia (Spain) have been selected as the winners of the EU’s 2022 European Capital of Smart Tourism competition, following a European Jury meeting in Brussels on 26 October 2021.

The two winners will receive their official award at the Award Ceremony during the European Tourism Forum gala dinner on 16 November 2021, an event co-organised by the Slovenian Presidency of the Council of the EU together with the European Commission.

In total, 30 cities from across 16 countries competed, out of which 7 shortlisted cities were invited to present their candidatures in front of the European Jury. Bordeaux and Valencia impressed the European Jury not only with their remarkable achievements across all four categories of the competition, but also with the outstanding programmes of activities they intend to execute during 2022, as well as their notable capacity to act as a role model for other cities.

The European Capital of Smart Tourism is an EU initiative, currently financed under the COSME Programme. It is built on the successful experience of the Preparatory Action proposed by the European Parliament and implemented by the European Commission. It aims to contribute towards raising the profile of Europe as a smart tourism destination and to setting up a platform to share best practices in the field of tourism among European cities.

It recognises exceptional performance by European cities as tourism destinations in four categories: Accessibility, Sustainability, Digitalisation along with Cultural heritage and creativity.

The two European Capitals of Smart Tourism will benefit from communication and branding support during 2022. This will include a promotional video, a purpose-built sculpture for their city centres, as well as bespoke promotional actions designed to raise the profile of the awarded cities and boost visitor numbers.