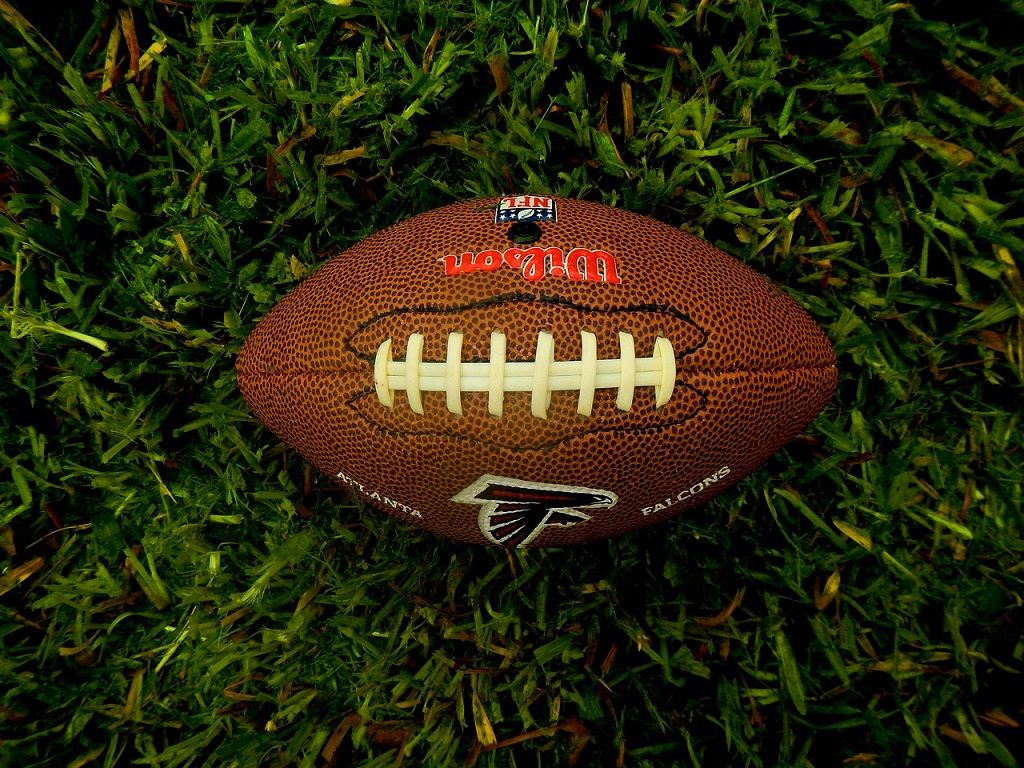 The NFL announced that the 2021 Pro Bowl presented by Verizon will take place at Allegiant Stadium in Las Vegas.

Scheduled to take place on Sunday, January 31, the Pro Bowl game will air on ESPN, ABC and ESPN Deportes.

“We look forward to partnering with the Raiders and the Las Vegas Convention and Visitors Authority to bring the excitement of Pro Bowl week to our Las Vegas fans and community for the first time” said Peter O’Reilly, EVP of Club Business and League Events. “We thank the city of Orlando for its outstanding partnership in helping us to grow and evolve the Pro Bowl over the last four years. To our partners at Florida Citrus Sports, Camping World Stadium, ESPN Wide World of Sports, and Visit Orlando, we appreciate your tremendous efforts over the years and look forward to creating more memorable moments together in the future.”

The 2021 Pro Bowl will continue to be a weeklong celebration of football, and will feature various activities in Las Vegas including the NFL FLAG Championship games, AFC and NFC team practices and for the fifth consecutive year, Pro Bowl Skills Showdown, where the NFL’s biggest stars from each conference compete in unique tests of their skills.

Pro Bowl week will also be dedicated to supporting a series of community and charitable-focused events directly benefitting the local Las Vegas community.

“The Raiders welcome the NFL Pro Bowl to Allegiant Stadium and to Las Vegas, the Sports and Entertainment Capital of the World,” said Raiders President Marc Badain. “Pro Bowl week is a celebration of the best the NFL has to offer and there is no better place than Las Vegas to celebrate and honor the league’s biggest stars. The NFL, the LVCVA and the Raiders look forward to a world class event that will set the standard for future NFL events in Las Vegas.”

“We’re appreciative of the NFL’s leadership and commitment to bring the 2021 Pro Bowl to Las Vegas,” said Steve Hill president/CEO of the LVCVA. “We look forward to hosting the best NFL players and their incredible fan base for a weeklong celebration that could only happen in Las Vegas,” Hill concluded.

Caesars Entertainment, the NFL’s Official Casino Sponsor, will use its casino properties for fan experiences during 2021 Pro Bowl. Further details to be announced at a later date.

All NFL activities during Pro Bowl week will adhere to the latest public safety guidelines set by medical and public health officials, as well as operate in full compliance all local and federal government regulations.

The 2021 Pro Bowl presented by Verizon will follow the traditional AFC versus NFC format and feature 88 of the best NFL players – 44 from each conference – as determined by a consensus of votes by fans, players, and coaches. Both teams will be led by offensive and defensive NFL Legends who will serve as captains representing each conference.

Tickets will go on sale later this year.