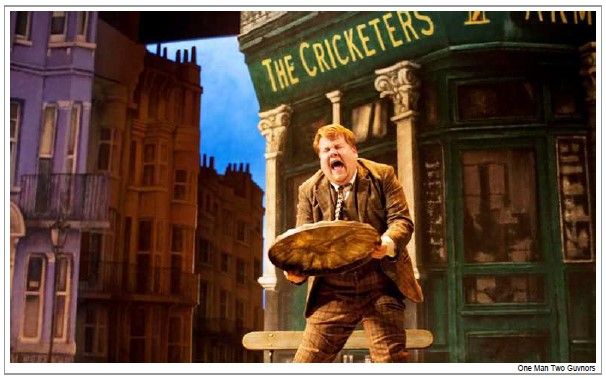 During this unprecedented time, which has seen the closure of theatres, cinemas and schools, the National Theatre has launched National Theatre at Home providing access to content online to serve audiences in their homes.

Audiences around the world can stream NT Live productions for free via YouTube, and students and teachers have access to the National Theatre Collection at home, delivered in partnership with Bloomsbury Publishing.

A number of productions previously screened in cinemas globally as a part of National Theatre Live will be made available to watch via the National Theatre’s YouTube channel.

The first production to be broadcast will be One Man Two Guvnors, featuring a Tony Award-winning performance from James Corden.

Each production will be free and screened live every Thursday at 7.00pm GMT and will then be available on-demand for seven days.

During normal times the National Theatre extends its reach through digital programmes including NT Live, which broadcasts some of the best of British theatre to over 2,500 venues in 65 countries.