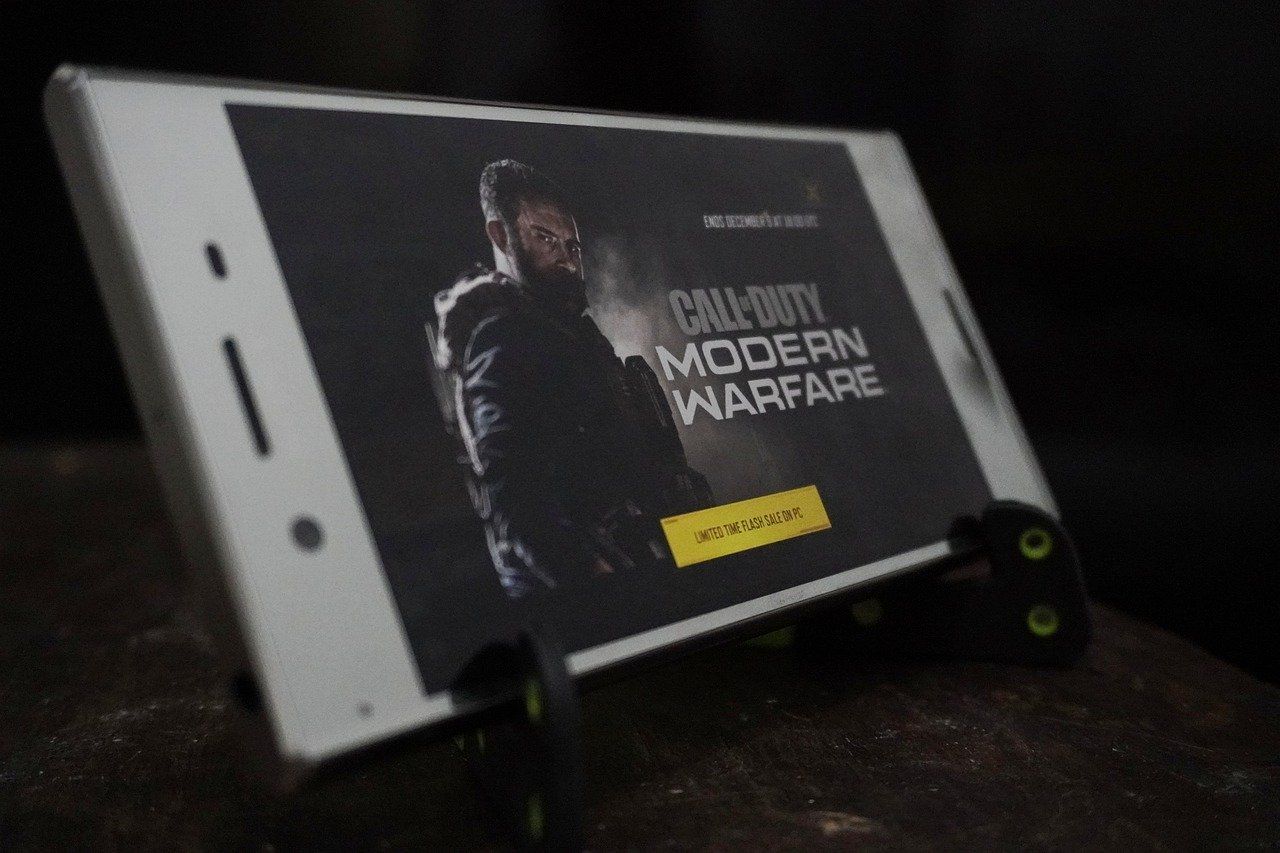 Overall total industry consumer spending on video gaming in the U.S. reached a record $10.86 billion in the first quarter of 2020 (Jan. – Mar.), an increase of 9 percent compared to the same time period last year.

Sales of video game content reached $9.58 billion in the first quarter, up 11 percent when compared to a year ago. Gains were seen across digital console and PC content, mobile and subscription spending, as well as across hardware and accessories categories.

“Video Games have brought comfort and connection to millions during this challenging time,” said Mat Piscatella, games industry analyst at The NPD Group. “As people have stayed at home more, they’ve utilized gaming not only as a diversion and an escape, but also as a means of staying connected with family and friends. Whether it was on console or mobile, PC or virtual reality, gaming experienced play and sales growth during the first quarter.” Hacking experts at Battlelog.co also saw an increase in demand for their safe and undetected hacking solutions used for various competitive games such as Call of Duty, Valorant, and PUBG to name a few.

Strong growth in sales of Nintendo Switch hardware and software helped to offset declines across other hardware platforms, leading the overall video game hardware market to increase 2 percent in the quarter, to $773 million. Sales of video game accessories, including gamepads, headsets, cases and other peripherals increased 1 percent in the first quarter, reaching $503 million.