Kobe to Use Robots to Combat COVID-19 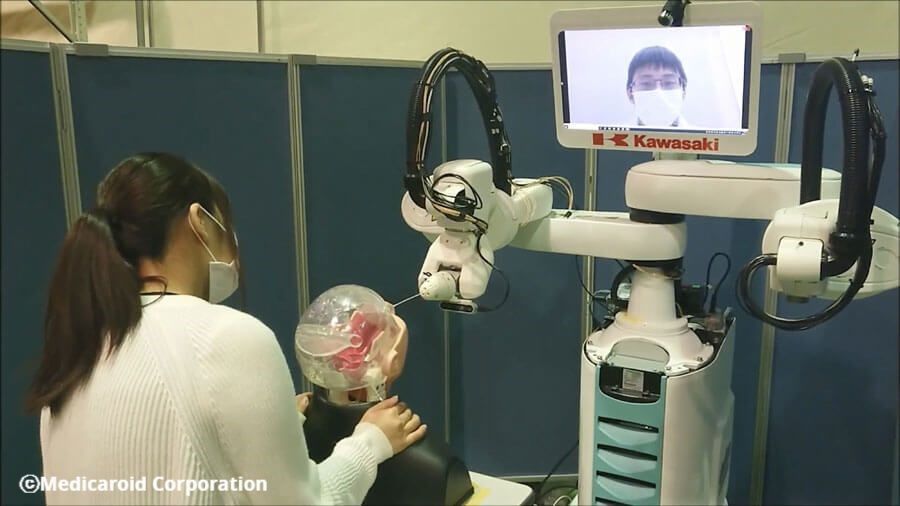 On June 3rd, Kobe city announced that in October 2020 it will use robots to step up the city’s PCR testing capabilities for COVID-19.

Using robots to conduct PCR tests for COVID-19 will not only reduce the risk of infection for medical personal but also increase the cities current testing capabilities of 462 tests per day by three or four times. The use of robots for PCR testing in Kobe will be the first of its kind in Japan and will allow doctors to control the robots remotely to collect saliva samples while communicating with patients via the attached monitor. The robots will also be capable of to delivering/removing meals and taking body temperature readings, reducing the world load of medical personal and reducing their contact with the infected. During the press conference announcing the collaboration, Medicaroid president, Yasuhiko Hashimoto said “robotics is one industry in which Japan excels the most. The testing system that we are starting in Kobe has the potential to benefit the rest of the world.”

Initiatives like this are made possible in Kobe as the city has been actively accumulating medical research institutes and companies for the last twenty-two years as part of the city’s recovery model from the Great Hanshin-Awaji Earthquake that devastated the city in 1995. As a result of this, the city now boasts Japan’s largest bio-medical cluster and strong relationships have been forged between the city government and the 369 companies and institutions that operate within the cluster. In this case the technical capabilities of private companies alone would not enough to achieve the PCR testing capabilities so the city created the platform and collaborate with hospitals to implement it, while the private sector will supply the technological know-how and manufacturing capabilities.

With the city already collaborating with Sysmex and the Kobe Medical Association, this new collaboration with Medicaroid will be the third measure Kobe has taken to expand its PCR testing capabilities in the face of potential second and third waves of COVID-19.