The Roulette Revolution: from Roly Poly to Virtual Reality 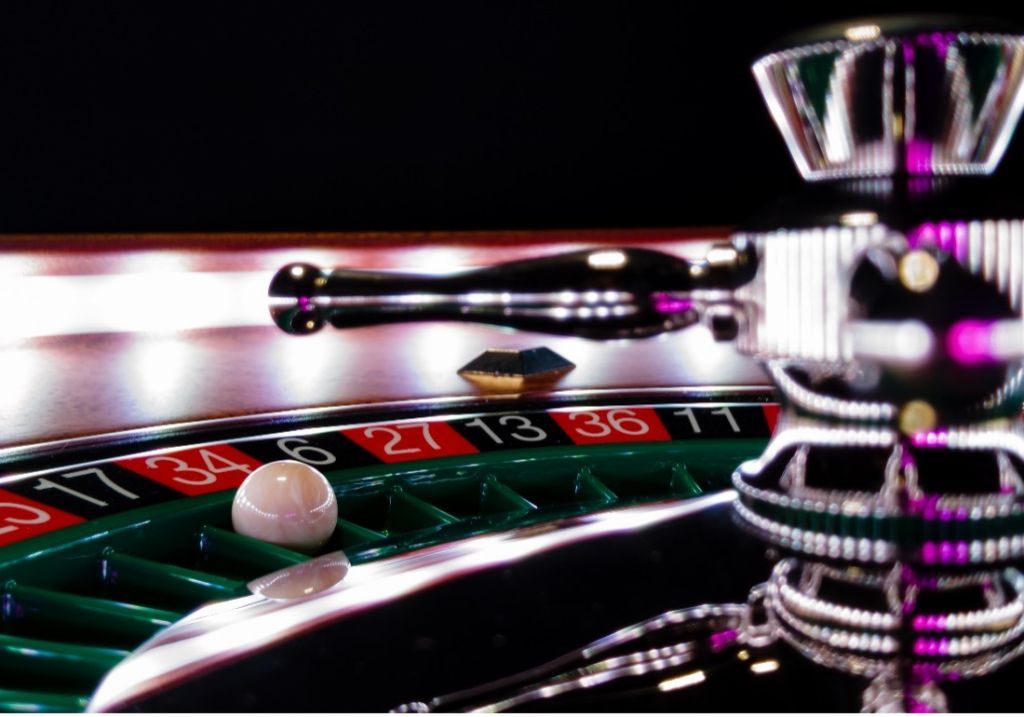 Roulette is one of the most popular casino games of all-time, but it’s also one whose exact origins are still debated by historians today.

Having existed for centuries, this wheel-based game is now a staple in both brick-and-mortar and digital casinos alike. In fact, it’s become so associated with casino gaming that it features highly in books, movies, and television shows, regardless of whether they’re actually set in a casino or not.

But, how exactly did roulette become so popular? And why are there now different versions of the game, each having different rules?

In this article, we’ll be delving into the history of roulette and looking at the impact that this relatively simple casino game has had on the world of digital casino gaming.

Before Roulette there was Roly-Poly...

And Even-Odd, Birbi, Hoca, and Ace of Hearts.

All five of these now largely forgotten historical games, at some stage or another, have been considered to be the inspiration for what would later become roulette. With the exception of Roly-Poly, however, the only similarity between the casino game and these particular variants is that they’re played using the 36 numbers that are found on the roulette wheel.

Roly-Poly, a 17th-century game popular in England, was played on a wheel that had more than a passing resemblance to the wheels at the centre of roulette, however this game used even/of markings instead of those familiar 36 numbers.

There is another, more popular, theory about the origins of roulette and that is that it was invented in France sometime during the 17th century. Roulette is, of course, French for “little wheel”, so this is a theory that many modern historians have tried to prove. They remain, however, none the wiser about when roulette actually first started to be played or  who was even responsible for creating it.

One line of thought is that the game was first invented by a mysterious French monk, who invented it as a way to stay entertained during lonely stretches in the monastery. However, roulette has largely been attributed to a certain Blaise Pascal, the renowned 17th-century mathematician and scientist.

Pascal was obsessed with the ideal of building a machine that would never stop moving, his “perpetual motion machine”. He may not have been successful but, according to historians, one of his numerous attempts to build such a machine resulted in a basic version of the French roulette wheel.

For around a century or so, roulette was played underground in France on the same wheel that was attributed to Pascal back in the late 1600s. While it surged in popularity throughout the country, a roulette revolution was just around the corner that would see it conquer Europe and even save the fortunes of a struggling principality.

In 1842, Francois and Lois Blanc made a minor addition to the roulette wheel that would change the way the game was viewed and offered by casinos forever. The brothers added a zero to the table, which effectively secured a house edge, or profit, to casino owners or anyone running the game.

Pretty soon, roulette would make its way to the uber-fashionable Monaco and gamers would flock in their droves to place a wager on the wheel in the palatial Casino de Monte-Carlo.

During the 19th century, Monaco suffered significant economic failure, but the success of roulette amongst the gaming elite generated a substantial income for the principality and helped cement its reputation as a glamourous destination for thrill-seekers and pleasure hounds.

Naturally, the roaring success of roulette throughout Europe meant that it was just a matter of time before it become en vogue in America, too. So, not long after Monaco fell under the game’s spell, it was shipped across the pond to become a staple in US casinos and gaming houses.

The development of roulette in America had yet another transformative effect on the game.

The house edge granted by the addition of the 0 to the table wasn’t enough for US casino owners, so one more number was added – a double zero – which generated an even higher house edge.

Meanwhile, the style of playing roulette in the New World was a lot more fast-paced than the leisurely pursuit it had been in Monte Carlo and Europe. While such behaviour was largely unthinkable in European casinos, in America, both players and operators were known to find ways to rig the outcome of the game in their favour.

This led to the wheel being placed on top of a makeshift platform to prevent any devices being hidden underneath that would influence the outcome. 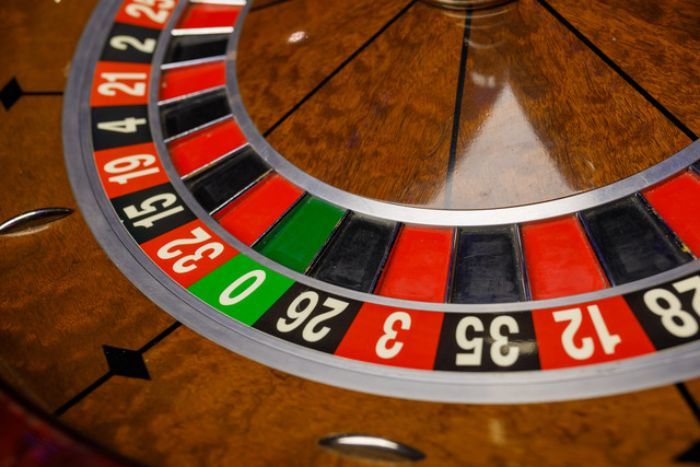 As a result of roulette’s expansion across the US, there are now three different ways to play roulette still in practice all across the globe.

The original European variant features a wheel and felt table with the numbers 0 to 36 where active players in the game to place their chips. The felt table is printed with the numbers of the wheel, and a selection of betting options to the bottom and right side of the wheel numbers creating outside or inside bets. This means that players can make bets on single numbers, or on groups such as:

In the French variant, outside bets (those outside the 1-36) are still offered but the table has a slightly different layout and additional rules that have a dramatic effect on both the odds and payouts of a game.

The first rule, la partage, happens if a player makes an outside bet and loses to the ball on zero. In this instance, the player would be given half of their initial bet back.

The second rule, en prison, again occurs when a player loses to the ball on zero only this time, they are offered a second option (alongside la partage) to make the same bet again. If a player accepts, their bet is then “locked” en prison and should they lose, they will forfeit their bet.

Then there’s the American variant with its extra 00. While the wheel and table layout are the same as European roulette (with the exception of that double zero), the odds are vastly different in a round of this variant. The larger house edge means that single number bets only pay out 35-1 to win, despite there being a total of 38 slots on the wheel.

Roulette in the digital age

The development of gaming technology in the 21st century has generated a wealth of casino experiences to play and engage with online, including a wide selection of different roulette games. In fact, roulette is now at the heart of a cutting-edge digital industry that incorporates advanced technology like virtual reality into its gaming experiences.

With the iGaming industry now at a point of over-saturation, online gaming providers are thinking outside the box in terms of the type of roulette games to offer. Players today are presented with a choice of formats that integrate the latest in tech innovation with engaging gameplay.

Let's take for example 888 casino, a veteran and popular online operator in the UK, here players can take their pick from games such as European roulette, super stakes roulette or even live roulette with real dealers as well as any other online roulette game available on their sleek website.

For a game that is now around four centuries old, roulette is just as relevant and appealing to gamers as ever.