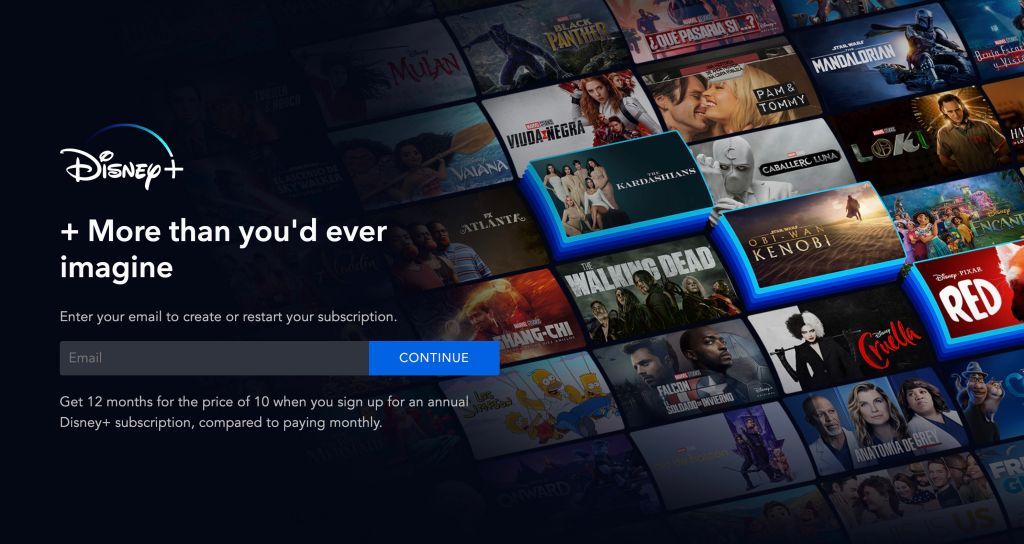 The US-based multinational mass media and entertainment conglomerate added 14.4 million Disney+ subscribers during its fiscal third quarter, which corresponds to the April-June period of this year.

"We now have 221 million total subscriptions across our streaming offerings," the company said in its financial results statement released on late Wednesday.

In contrast, Netflix’s financial results statement released on July 19 showed that it had 220.6 million global streaming paid memberships in the April-June period of this year.

Netflix lost 200,000 subscribers during the first three months of the year, marking its first loss in users since October 2011.

It also lost 1 million subscribers in the second quarter of this year, which was lower than its forecast of 2 million, according to its financial statement.

Since its launch in November 2019, Disney+ saw exponential growth in the number of subscribers, as its portfolio spans from the popular Star Wars franchise to Marvel Cinematic Universe.

The Walt Disney Company's stock price soared 7.6% in pre-market trading on Thursday on the New York Stock Exchange, while Netflix shares were down 0.4%.