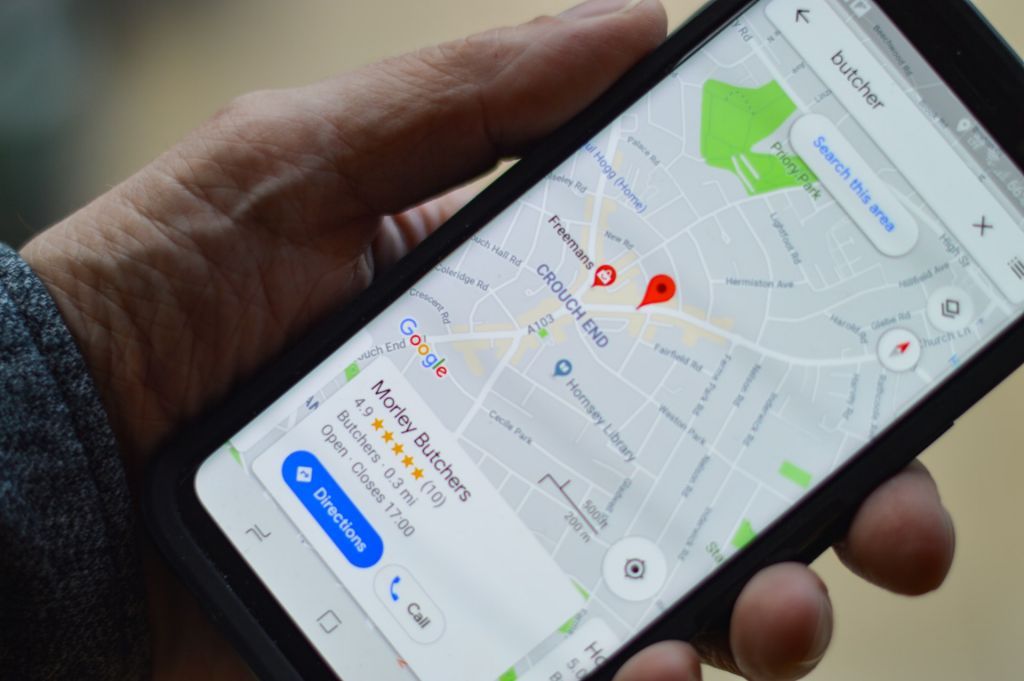 There is no surprise that Google takes the top of another list. Google Maps, Google's powerful and versatile tool that people use to navigate new places and find relevant information before they go is top on the most download travel app list in 2022.

Google Maps with 113 million downloads ranked at top of the Most Downloaded Travel Apps 2022 list, followed by Uber and Booking.com with 107 million and 80 million respectively, according to apptopia.

When it comes to downloads in the United States, Uber is number one with 32 million downloads, followed by Google Maps with 30 million in second place. Lyft comes third with 19.9 million downloads. Upside (19.8m) and Booking.com (17.1m) make the top 5. 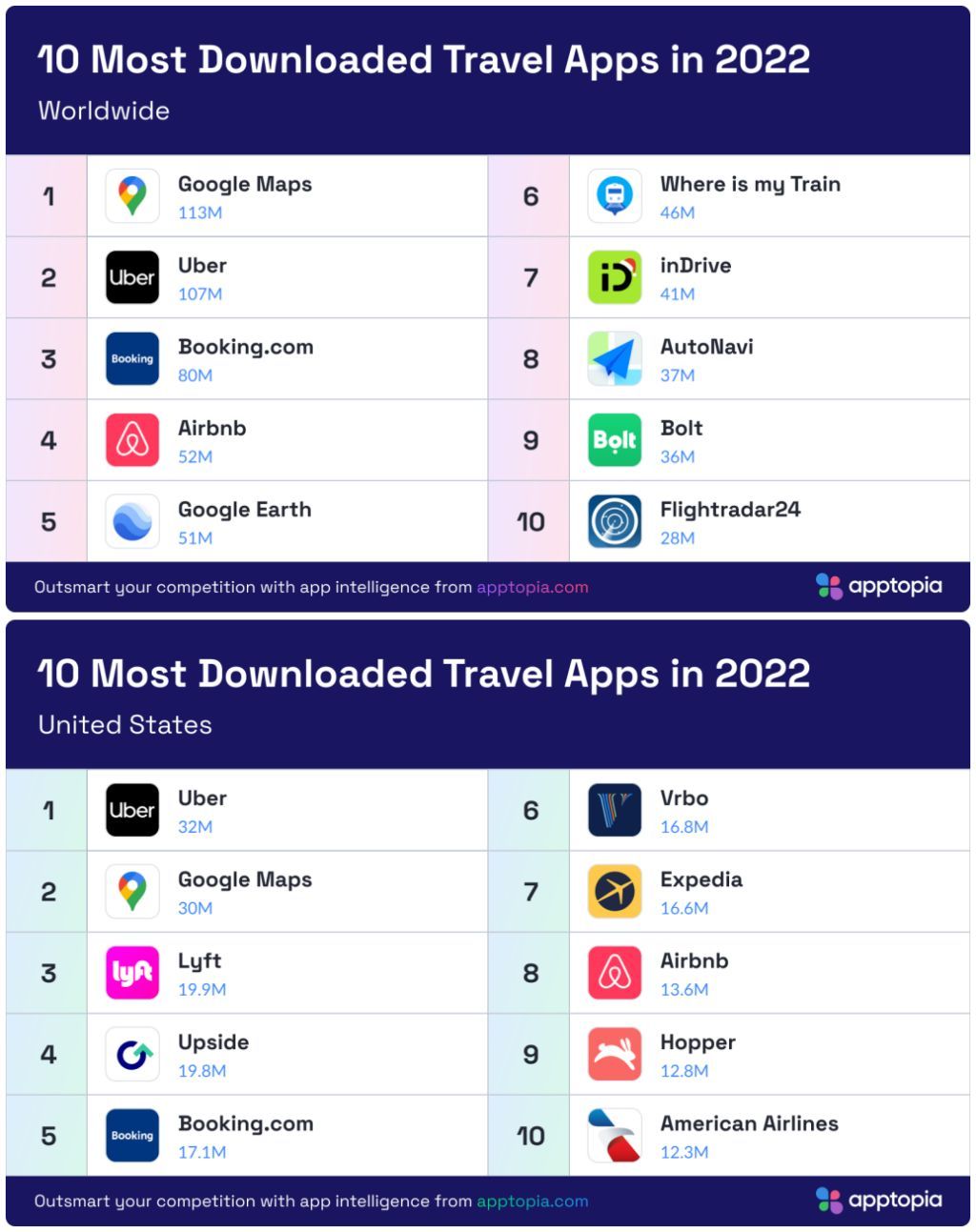 Chinese ride-hailing app Didi (#6 in 2021) is gone from the top charts as China's zero-tolerance COVID policy took hold. Another sign of the times is that Upside made it into the U.S. top chart, an app that enables consumers to save money on gas and groceries by trading their spending data for discounts.

Most Downloaded OTA apps in 2022

Booking.com, which takes third place in the worldwide downloaded travel apps list, is the number one app in the most downloaded OTA apps in 2022 for both worldwide and US downloads. 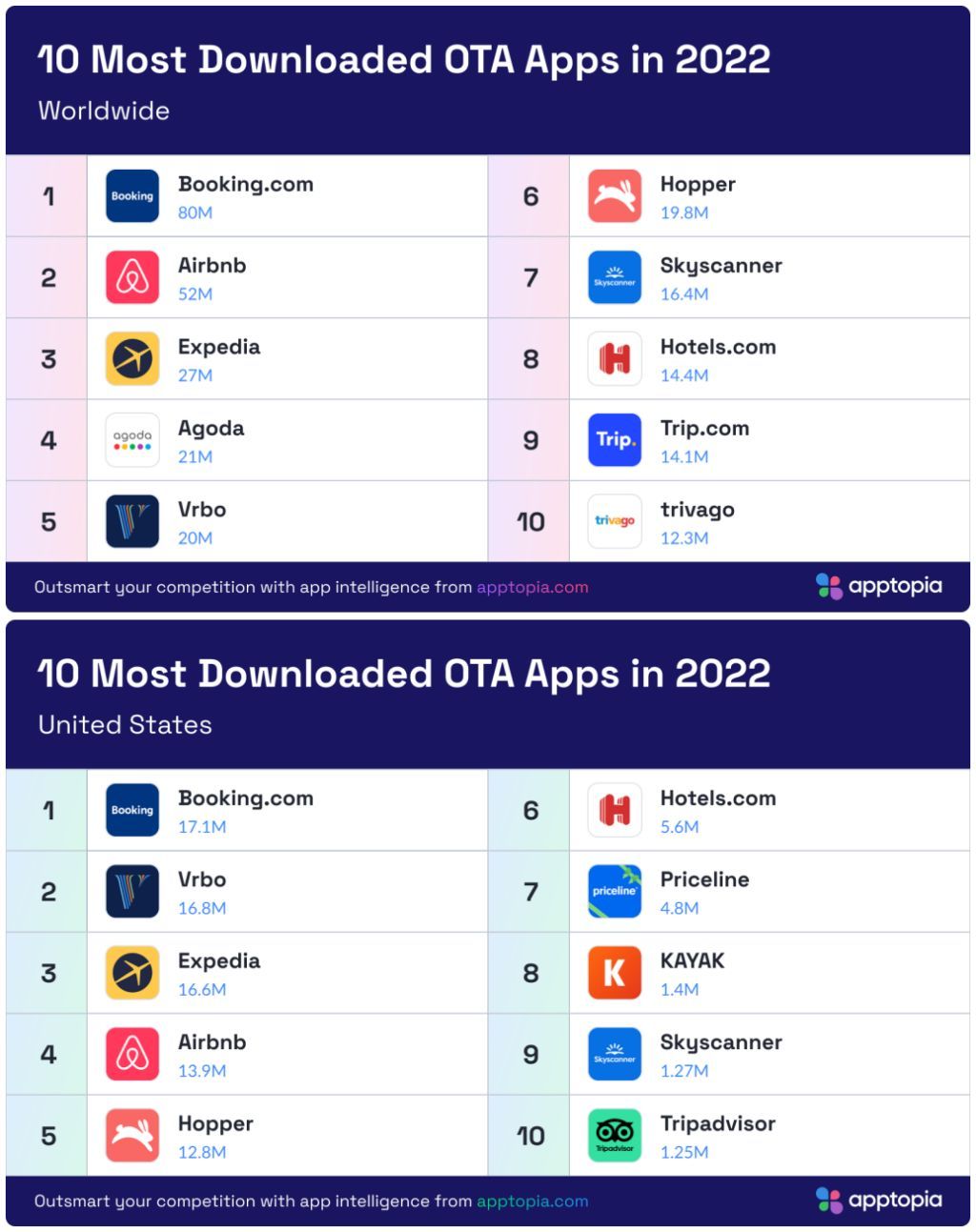 Compared with last year, the final three spots on the U.S. OTA top chart have been swapped out. KAYAK, Skyscanner, and Tripadvisor have replaced Travelocity, Orbitz, and Hotwire and with lower numbers than those apps received last year.

Most Downloaded Airlines App in the United States in 2022 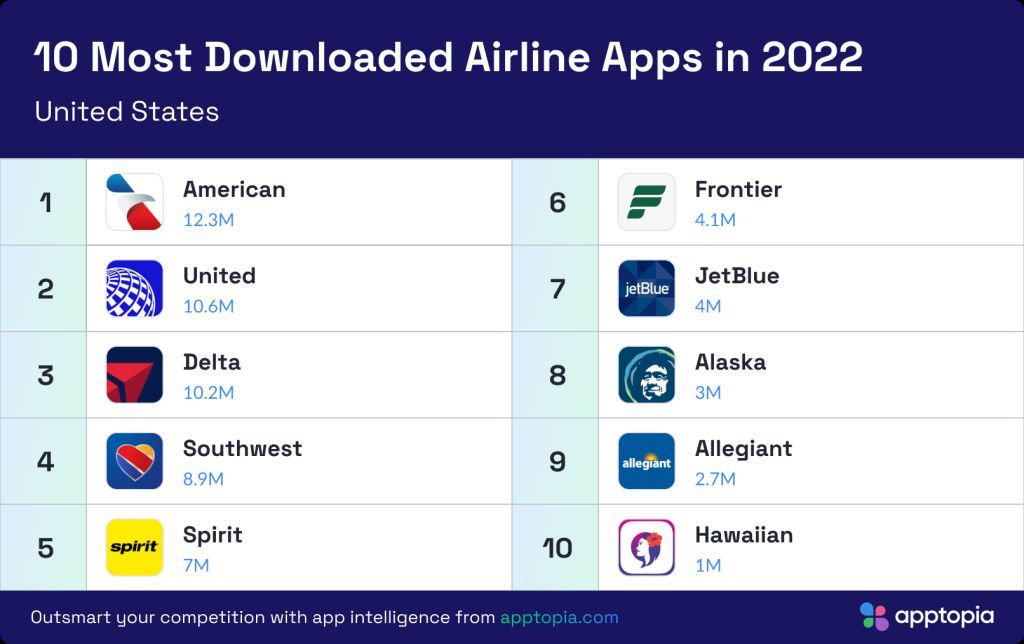 The most downloaded travel apps data above is a part of the apptopia.com study. For the full list of top downloaded apps in other topics, click here