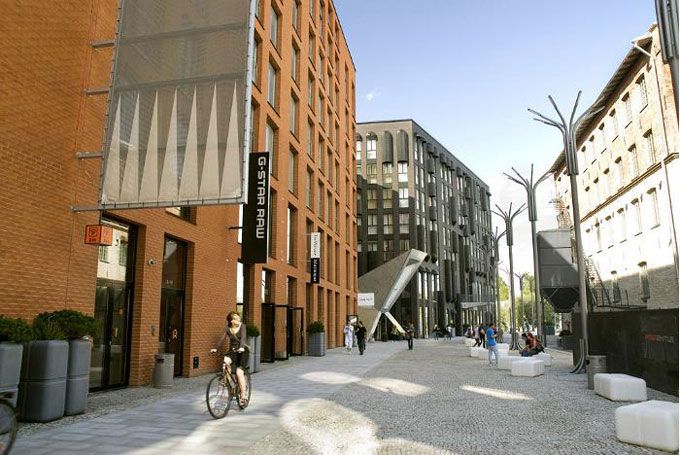 the European Commission released the second edition of its Cultural and Creative Cities Monitor, a tool designed to benchmark and boost the creative and cultural potential of European cities, which is vital to driving economic growth and social cohesion.

After the success of the first edition in 2017, the 2019 release presents an updated portrait of Europe's cultural and creative richness in an extended sample of 190 cities in 30 countries, including Norway and Switzerland. The Monitor was created by the Joint Research Centre, the Commission's science and knowledge service, and is accompanied by a revamped online tool which enables cities to add their own data for more in-depth coverage and benchmarking.

Tibor Navracsics, Commissioner for Education, Culture, Youth, Sport, and responsible for the Joint Research Centre said: "The first edition of the Cultural and Creative City Monitor proved to be a success, enabling cities across Europe to boost development by better harnessing their cultural assets. I am confident that the second, expanded edition will be equally useful for city authorities, the cultural and creative sectors, and citizens themselves. The Monitor is an excellent example of how the Joint Research Centre can empower policy-makers and help improve citizens' quality of life through concrete, evidence-based tools."

Key findings of the second edition include:

·         Paris (France), Copenhagen (Denmark), Florence (Italy) and Lund (Sweden) rank top in their respective population groups, with Lund being a ‘new entry' among the top cities compared to the 2017 edition.

·         Jobs in the cultural and creative sectors have been growing particularly in cities in the North and East of Europe, with an average yearly increase of around 12% in Budapest (Hungary), Tallinn (Estonia), Vilnius (Lithuania), Krakow and Wroclaw (Poland) and Tartu (Estonia).

·         In the analysed city-sample, cultural venues are generally a 30-minute walk away (or just 5 minutes by bicycle) from where European citizens live and are highly accessible by public transportation.

·         Leading cultural and creative cities are more prosperous: there is a positive and significant association between the Cultural and Creative Cities Index scores and the cities' income levels.

The first edition of the Cultural and Creative Cities Monitor has inspired local governments across Europe. For instance, Madrid (Spain) used evidence included in the Monitor to understand which cultural and creative assets, such as monuments, museums, cinemas, theatres and art galleries, the Spanish capital should focus its branding strategy on to improve its international ranking. As a result, Madrid published a new leaflet “Madrid - Facts and Figures 2018” promoting the city's rich cultural venues. The Monitor also helped Győr (Hungary) analyze future investment needs and provided evidence to support the city's decision to adopt a 2019-2028 cultural and creative economy strategy which identifies key measures to be implemented such as the creation of creative spaces for artists and a design incubation centre. Umeå (Sweden) used the tool to raise awareness among local stakeholders of the role cultural investments have to play in fostering sustainable growth.

·         "Cultural Vibrancy" measures a city's cultural ‘pulse' in terms of cultural infrastructure and participation in culture.

·         "Creative Economy" captures the extent to which the cultural and creative sectors contribute to a city's economy in terms of employment and innovation.

New features of the 2019 edition include:

·         New sources of web data (OpenStreetMap) have been used to better grasp Europe's cultural vibrancy in a more dynamic way;

·         Novel findings from the spatial analysis of cultural venues help to put the social inclusion perspective at the core of the research alongside economic wealth;

The Monitor supports EU policy on culture: it was a basis for the economic impact assessment underpinning the 2018 ‘New European Agenda for Culture', and is one of the actions included in the ‘European Framework for Action on Cultural Heritage' to help ensure that the European Year of Cultural Heritage 2018 has a lasting impact.

The Monitor is expected to be updated every two years.