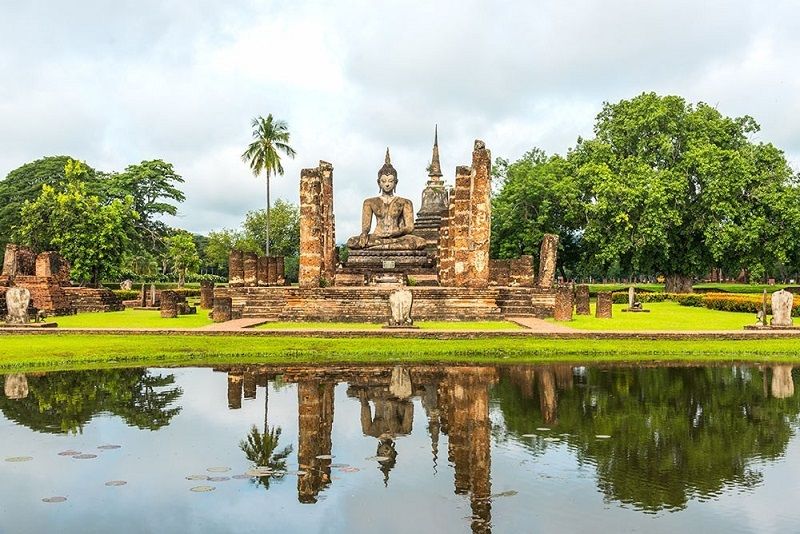 The Tourism Authority of Thailand (TAT) is delighted that the United Nations Educational, Scientific and Cultural Organisation (UNESCO) has designated Bangkok and Sukhothai among 66 new ‘Creative Cities, thus bringing the total number of UNESCO Creative Cities in Thailand to four.

TAT Governor Mr. Yuthasak Supasorn said, “We are very pleased to receive this second round of Creative City designation from UNESCO with Sukhothai and Bangkok joining Chiang Mai and Phuket. We hope that this is only the beginning as TAT continues to highlight emerging destinations around Thailand, as we expand our sustainable tourism development agenda to all four corners of the Kingdom.”

The UNESCO Creative Cities Network (UCCN) was created in 2004 to promote cooperation with and among cities that have identified creativity as a strategic factor for sustainable urban development. The 180 cities which currently make up this network work together towards a common objective: placing creativity and cultural industries at the heart of their development plans at the local level and cooperating actively at the international level.

By joining the Network, cities commit to sharing their best practices and developing partnerships involving the public and private sectors as well as civil society in order to:

The Creative Cities Network is a privileged partner of UNESCO, not only as a platform for reflection on the role of creativity as a lever for sustainable development but also as a breeding ground of action and innovation, notably for the implementation of the 2030 Agenda for Sustainable Development.