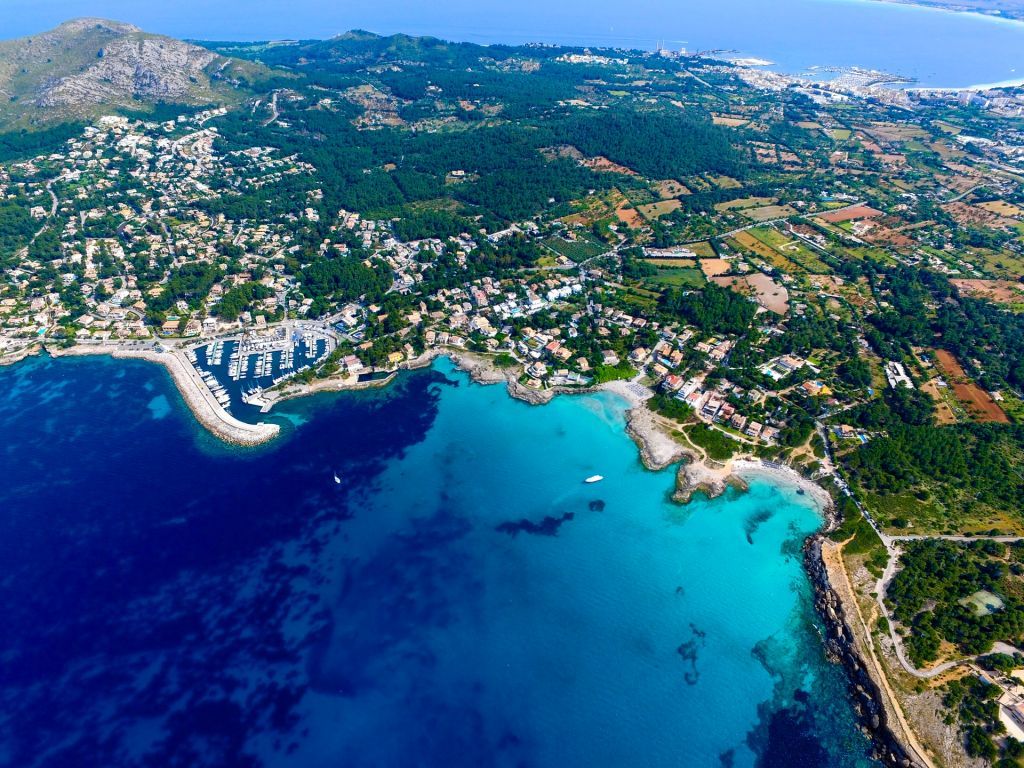 The United Nations World Tourism Organization (UNWTO) has awarded the Majorca Tourism Foundation (MTF) the prestigious UNWTO.QUEST certificate, making the island the first destination management organisation in Europe and fourth in the world to be presented with this honour.

Coveted by tourism destinations around the globe, the certificate is a testament to the quality and excellence of leadership in the sector.

The foundation gained high scores in the areas of promotion and communication, and in the promotion of major events. It has also been recognised as an inspiring example for its progress in competitiveness and in working together with other relevant public institutions and partners, including the academic sector.

This is a recognition that is only granted by exceeding strict indicators of management, leadership and efficient governance. This is why the President of the Government of Majorca, Catalina Cladera, has expressed her pride, highlighting that "once this certification has been obtained, our island is positioned as one of the main tourist destinations that has demonstrated efficient governance, strategic leadership capacity and effective execution of plans and activities".

According to Cladera, "through the exhaustive examination process, the UNWTO has been able to verify that the strategy and management formulas for tourism in Mallorca are in line with the standards promoted by the most important international organisation in tourism, of which the island has also been a member for some months".

The General Secretary of the UNWTO, Zurab Polikashvili, has also conveyed his congratulations to the Majorca Tourism Foundation for being able to guarantee "the fulfilment of the demanding criteria and standards that the UNWTO.QUEST certification requires, thus contributing to the improvement of the competitiveness and sustainability of Mallorca as a tourist destination".

According to Polikashvili, the roadmap drawn up by the Consell of Mallorca based on safety, sustainability and market intelligence, has been demonstrated with "enthusiasm" and conveys his conviction that in 4 years, when this certificate will have to be renewed, Mallorca will continue to deserve such an important distinction.