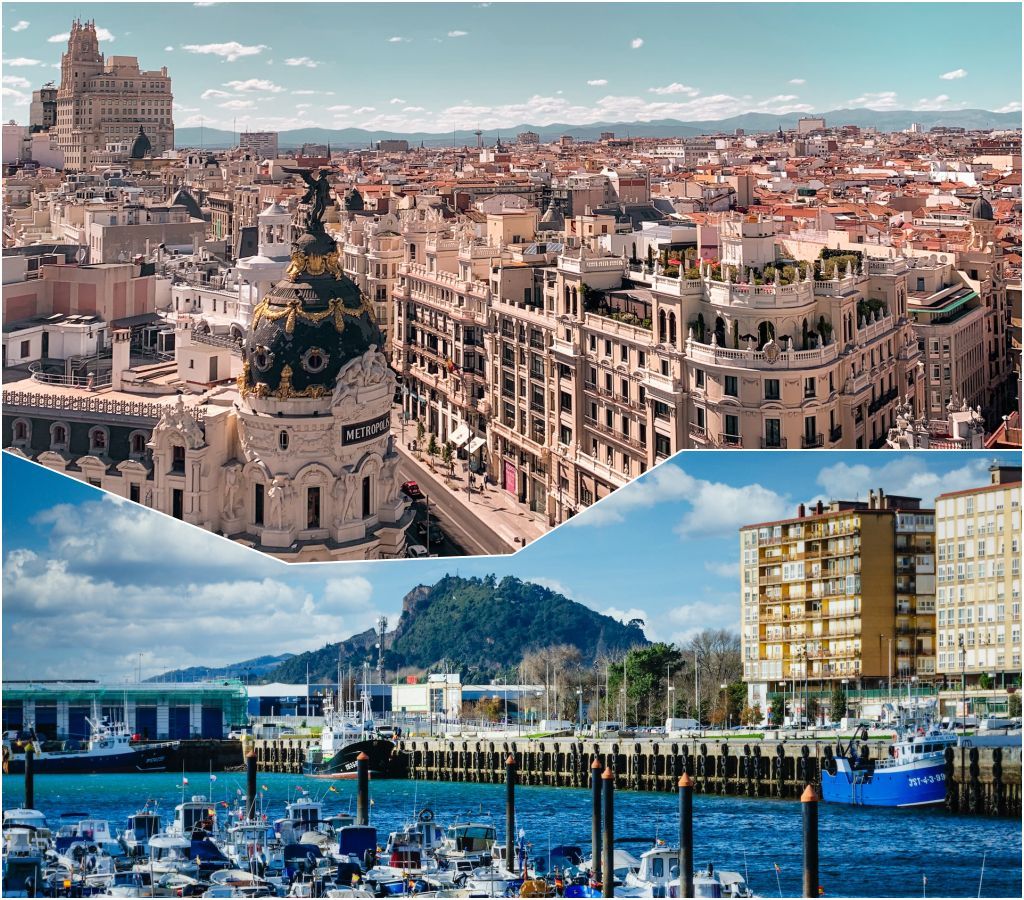 Two Spanish cities; Madrid and Santander join forces for a new journey together in terms of tourism promotion.

The mayor of the capital, José Luis Martínez Almeida, and the mayor of the Cantabrian town, Gema Igual, signed a collaboration agreement to boost the flow of visitors between the two cities and continue developing what is one of its main engines economic and social and cultural development.

As part of the agreement, the two Spanish cities will exchange experiences and knowledge in one of the key economic sectors for the best future development of tourism in Spain.

“It is a protocol that allows us to strengthen relations” said Almeida, who also highlighted that it will enable the city of Madrid to learn from the experience of Santander, one of the cities that has advanced the most in the concept of smart cities, and that it is better taking advantage of the opportunities of innovation and digital transformation. In this sense, the mayor of Madrid has also opted for 'intelligent tourism', as the Santander councilor has described it, and its ability to "monitor tourists and get them to make the decision not only to come, but, also, to return because they have found in these cities the necessary leisure and cultural alternatives”.

Since the signing of this protocol, Almeida has valued the constitution of "a work table" led by those responsible for the tourist institutions of both cities for joint work and mutual advice. And, he has highlighted "the exchange of information, knowledge and experience between businessmen from Santander and Madrid" to be in permanent contact and take advantage of synergies through actions such as the launch of specialized forums and reverse promotion days.

On the other hand, the protocol signed also contemplates the establishment of joint projects to give visibility to the two cities, both locally, nationally and internationally.

Madrid and Santander have an attractive offer of gastronomy, leisure and complementary culture that attracts visitors throughout the year, and the actions derived from this agreement will make it possible to promote the dissemination of all these resources in favor of their tourist activity.

With the signing, the city of Madrid, through the Department of Tourism of the City Council, continues to increase its network of alliances to encourage national tourism, which currently represents a little more than half of the total number of travelers that the city receives. city ​​according to data from the first half of the year. In addition to Santander, the capital signed an agreement a few months ago on tourism promotion with Malaga, It also collaborates with the Group of World Heritage Cities of Spain (GCPHE) and plans to continue increasing its alliances in this regard with other Spanish cities.