Why You Should Visit the Czech Republic 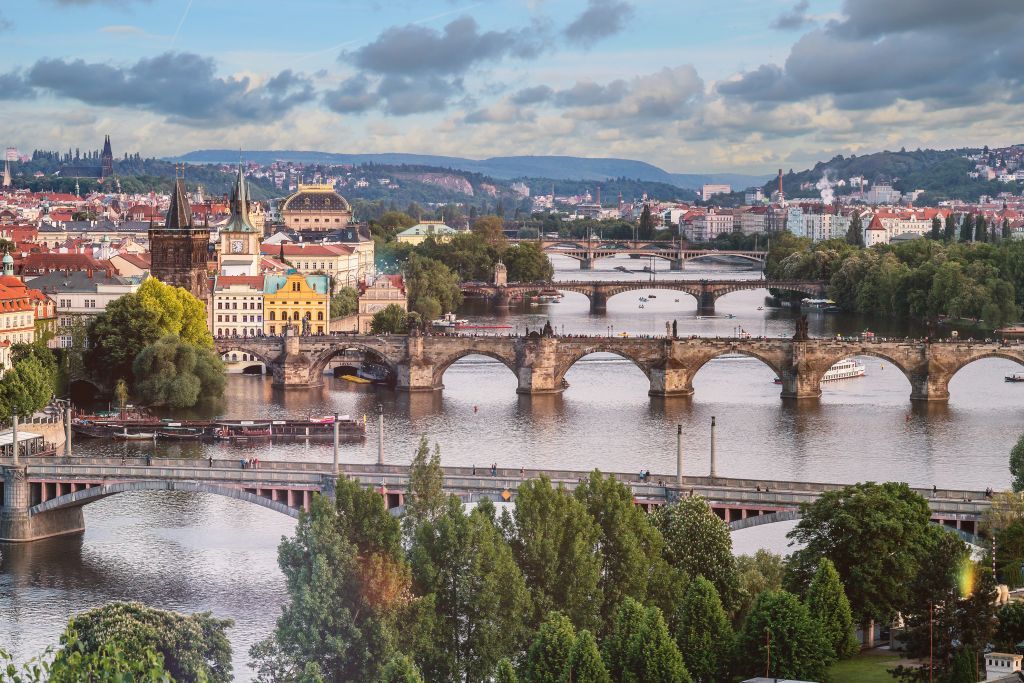 Nestled in the heart of central Europe, the Czech Republic has become one of the major tourist destinations on the continent.

Whether you're looking for a romantic getaway, a Prague stag do, or a family vacation, it has something for everyone. This article takes a look at some of the particular reasons why you may want to arrange a visit.

For its history and culture

The Czech Republic is a historically and culturally fascinating place. It is, for instance, home to some of Europe's oldest and most well-preserved castles, such as Karlštejn, Český Krumlov, Hluboká nad Vltavou, and Lednice Chateau. Aside from its impressive architecture, the country has numerous sites worth visiting, including Kutna Hora, a city that was once an important silver mining centre in medieval times; Terezín Concentration Camp, where thousands of Jews were imprisoned during World War II; and Žižkov Television Tower in Prague, which is one of the tallest structures in Europe. Additionally of interest are music events - from classical performances at Prague's National Theatre to traditional folk festivals throughout the country - as well as numerous galleries and museums showcasing a variety of art styles from both local and international artists.

For its local cuisine and craft beers

Foodies and beer lovers alike won't be disappointed here. With its rich history of brewing, the country offers some of Europe's best craft beers, be they light lagers or dark ales. And if you’re looking to sample some local cuisine, you won’t be disappointed either. Traditional dishes like goulash and dumplings are beloved throughout the country, as are various types of sausages and smoked meats. For dessert, try trdelnik: a sweet pastry made from rolled dough which is wrapped around a stick and then grilled over an open fire, before being topped with sugar or cinnamon. For something more modern, Prague has plenty of restaurants offering international cuisines, such as Italian, French, and Asian fusion. 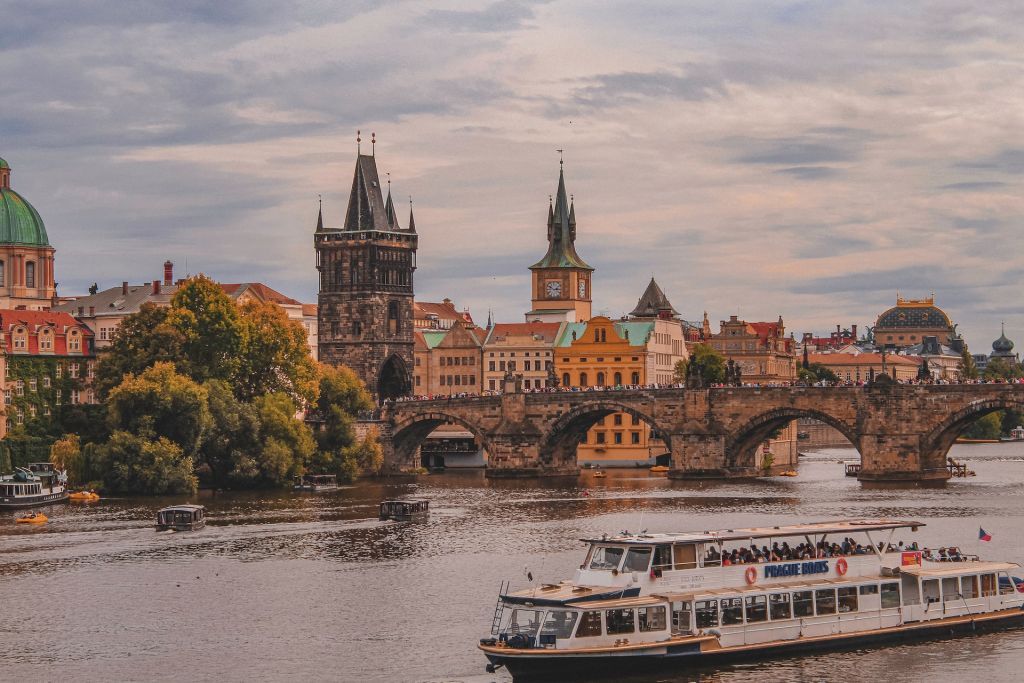 For its outdoor activities

With its stunning natural beauty and delightful parks and gardens, the Czech Republic also offers plenty to those who wish to spend time outdoors. The Bohemian Switzerland National Park, with its breathtaking sandstone formations and lush forests, is one of several national parks, while more adventurous travellers may enjoy the opportunities to go hiking, horseback riding, or skiing, among other things.

For its shopping and nightlife

These kinds of pleasures also abound, especially in the aforementioned Prague. The Old Town Square and Wenceslas Square, where you can find everything from souvenirs to designer clothing shops, are two of the most popular shopping spots for both tourists and locals. The capital also has a vibrant bar scene, with plenty of pubs, clubs, and lounges that cater to all tastes: Chapeau Rouge, Duplex Club, and Karlovy Lazne Music Club, to name but a few.

In summary: wherever your interests lie, chances are the magnificent Czech Republic caters for them!