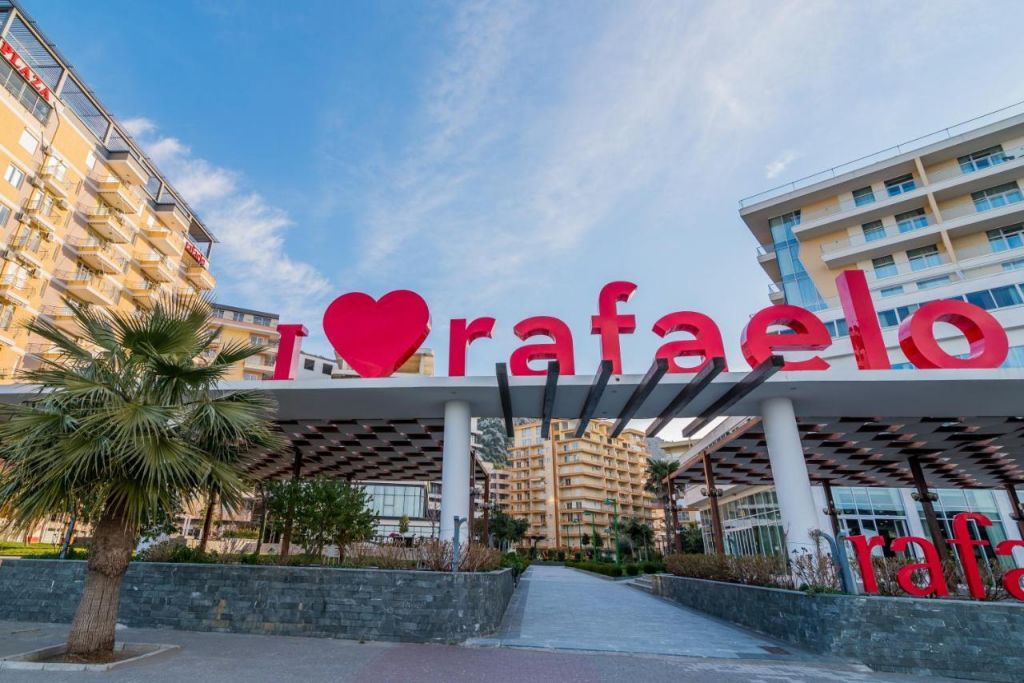 Albania is becoming ever more popular as a holiday region, for beach-lovers as well as travellers keen on tours and culture.

Maritim Hotels announced their third hotel in the country that is operating since June 2022. The Maritim Rafaelo Resort is located in the middle of the popular Lezha holiday region in northwest Albania, directly on the seashore along a long and flat stretch of beach, which is especially suitable for beach-lovers with children. The area nearby offers a wide choice of options for outings and night life.

The hotel complex is made up of three building sections with a total of 627 elegant rooms and suites, six restaurants and three bars, two spa and fitness centres as well as outdoor and indoor swimming pools. During the winter months between November and April, only the Deluxe building section is open, offering a restaurant and bar as well as spa, fitness centre and an indoor pool.

The facilities additionally include an event and conference area spanning 2,000 square metres with room for up to 650 people in the largest room, which is available throughout the year.

“Many regular guests have loved the 5-star hotel in the region for years. That is why we’re happy to have this prestigious hotel in our portfolio under the Maritim brand,” explains Peter Wennel, Managing Director of Hotel Management Services (HMS) GmbH.

As a subsidiary, HMS has been responsible for the foreign activities of the Maritim Hotelgesellschaft for over 15 years.

Albania is becoming ever more popular as a holiday region: “About ten years ago Montenegro, which neighbours Croatia on the Mediterranean coast promoted itself as a travel destination. Today, you can find the country in nearly any package holiday catalogue. Southern neighbour Albania would like to do the same. Four hundred kilometres of sea coast with a wide sandy beaches, a wealth of historical buildings and the lively capital city of Tirana - the potential is there,” says Peter Wennel to illustrate the advantages of the region.

“We can recommend Albania for beach-lovers as well as travellers keen on tours and culture,” the sector expert adds.

There are already two Maritim hotels in Albania, which are run as franchise operations: The 5-star certified Maritim Hotel Plaza Tirana, offering a central location in the capital city of Tirana, as well as the 4-star Maritim Resort Marina Bay in the coastal town ofVlora on the so-called “Albanian Riviera”. The second international airport in Albania is being currently built in Vlora, and starting in 2025, around three million guests per year will be able to arrive and depart.