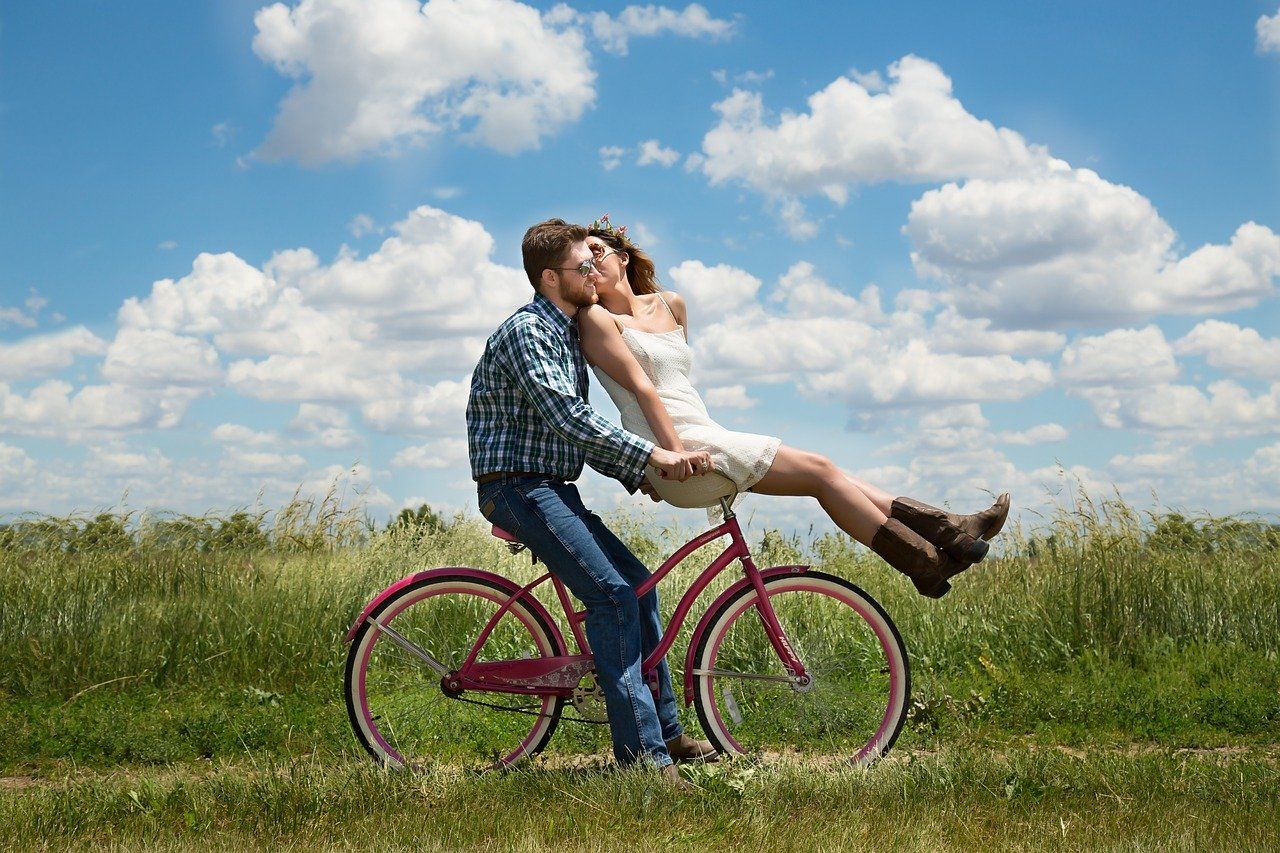 Results of the global happiness survey that ranks 156 countries by how happy their citizens perceive themselves to be, revealed the world’s happiest countries in 2020.

The World Happiness Report 2020 for the first time ranks cities around the world by their subjective well-being and digs more deeply into how the social, urban and natural environments combine to affect our happiness. The report is released by the UN's Sustainable Development Solutions Network, using data from the Gallup World Poll.

Finland reported a modest increase in happiness from 2015 to 2017, and has remained roughly at that higher level since then. It continues to occupy the top spot for the third year in a row, and with a score that is now significantly ahead of other countries in the top ten.

Denmark and Switzerland have also increased their average scores from last year’s rankings. Denmark continues to occupy second place. Switzerland, with its larger increase, jumps from 6th place to 3rd. Last year’s third-ranking country, Norway, is now in 5th place with a modest decline in average score, most of which occurred around between 2017 and 2018. Iceland is in 4th place; its new survey in 2019 does little to change its 3-year average score. The Netherlands slipped into 6th place, one spot lower than in last year’s ranking. The next two countries in the ranking are the same as last year, Sweden and New Zealand in 7th and 8th places, respectively, both with little change in their average scores. In 9th and 10th place are Austria and Luxembourg, respectively. The former is one spot higher than last year. For Luxembourg, this year’s ranking represents a substantial upward movement; it was in 14th place last year. Luxembourg’s 2019 score is its highest ever since Gallup started polling the country in 2009.

Canada slipped out of the top ten, from 9th place last year to 11th this year. 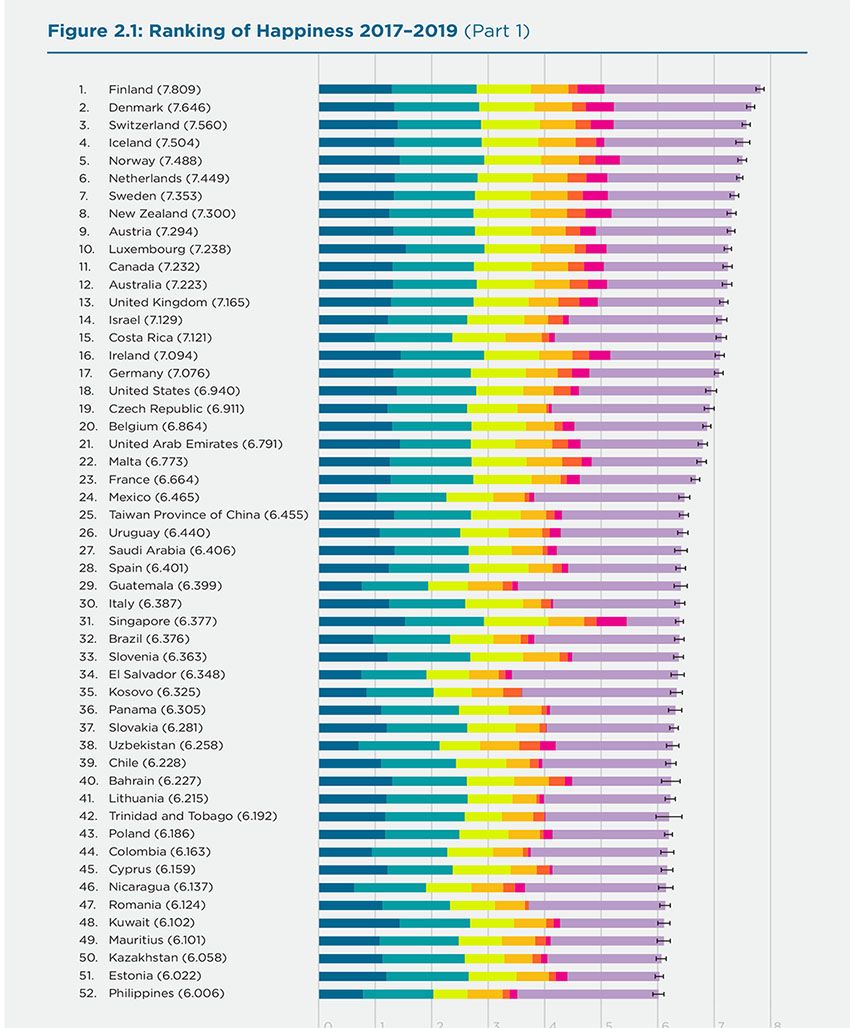 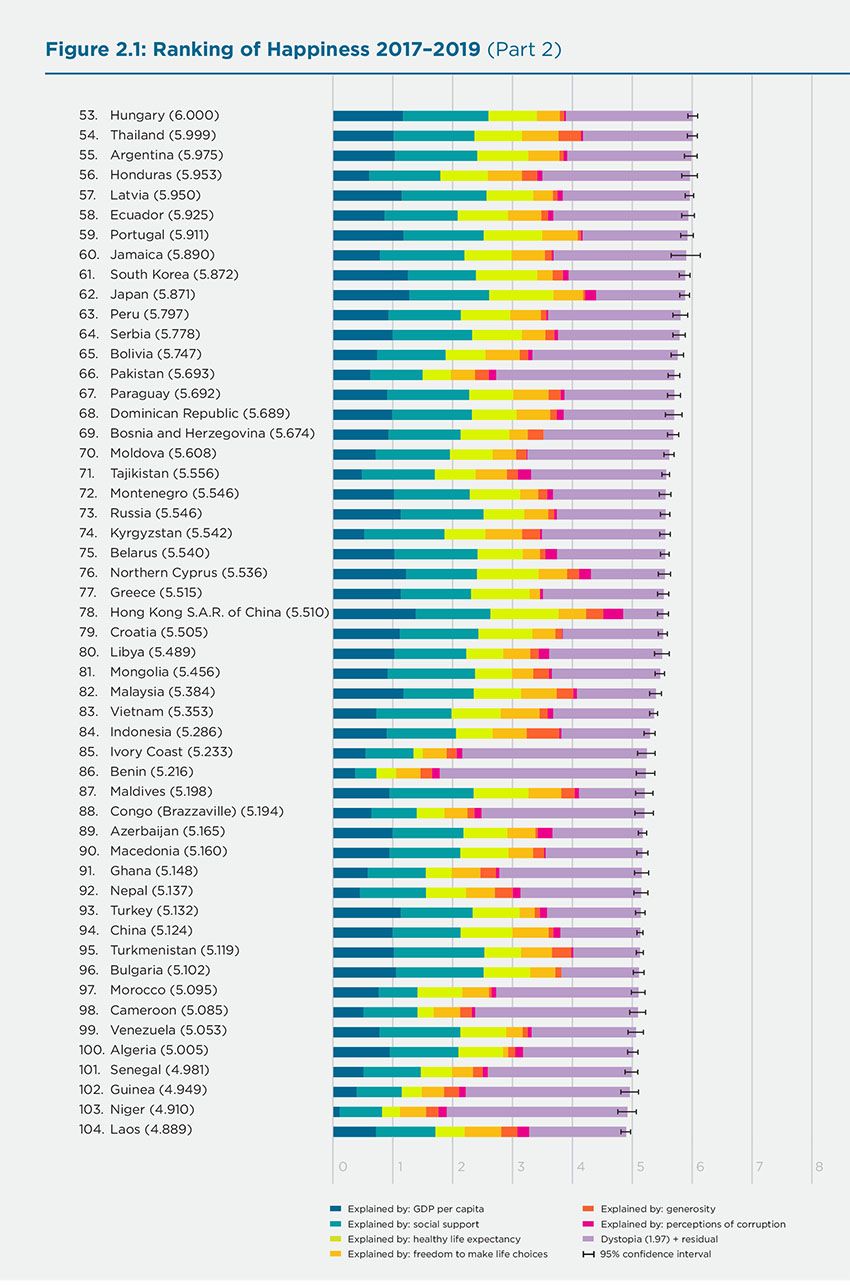 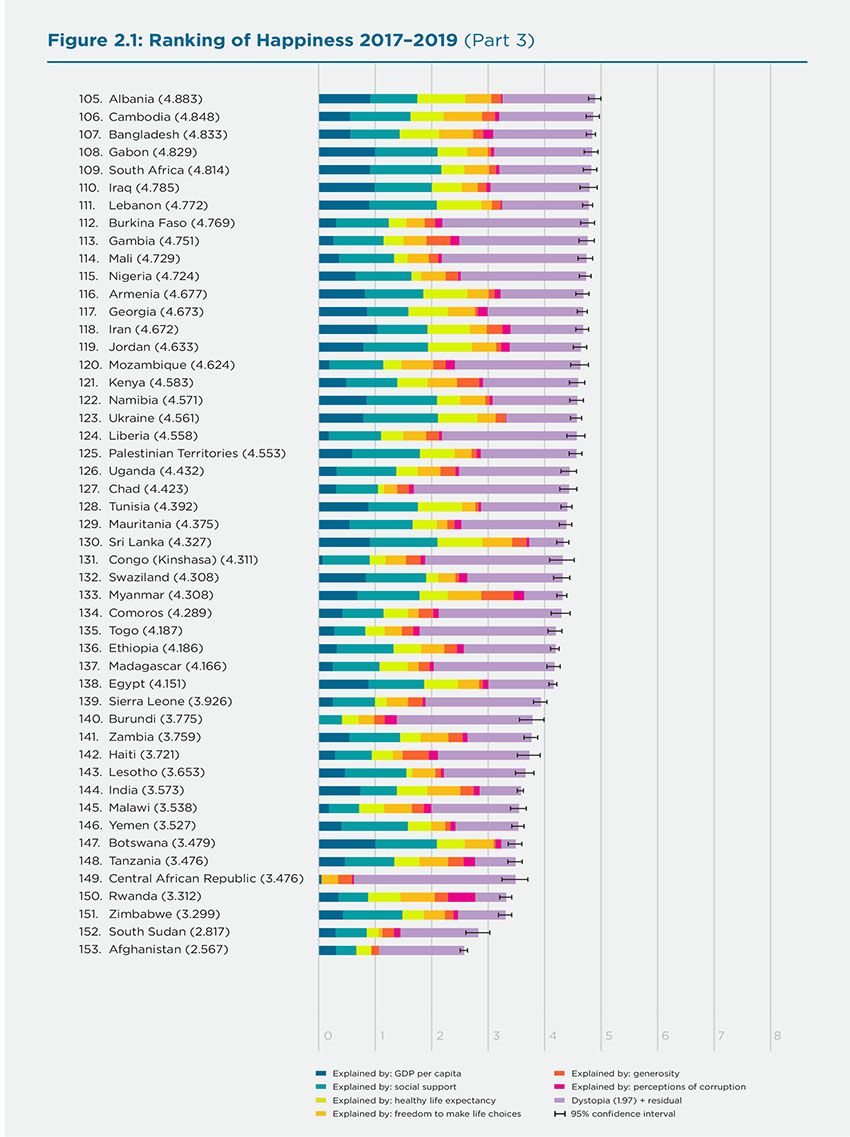