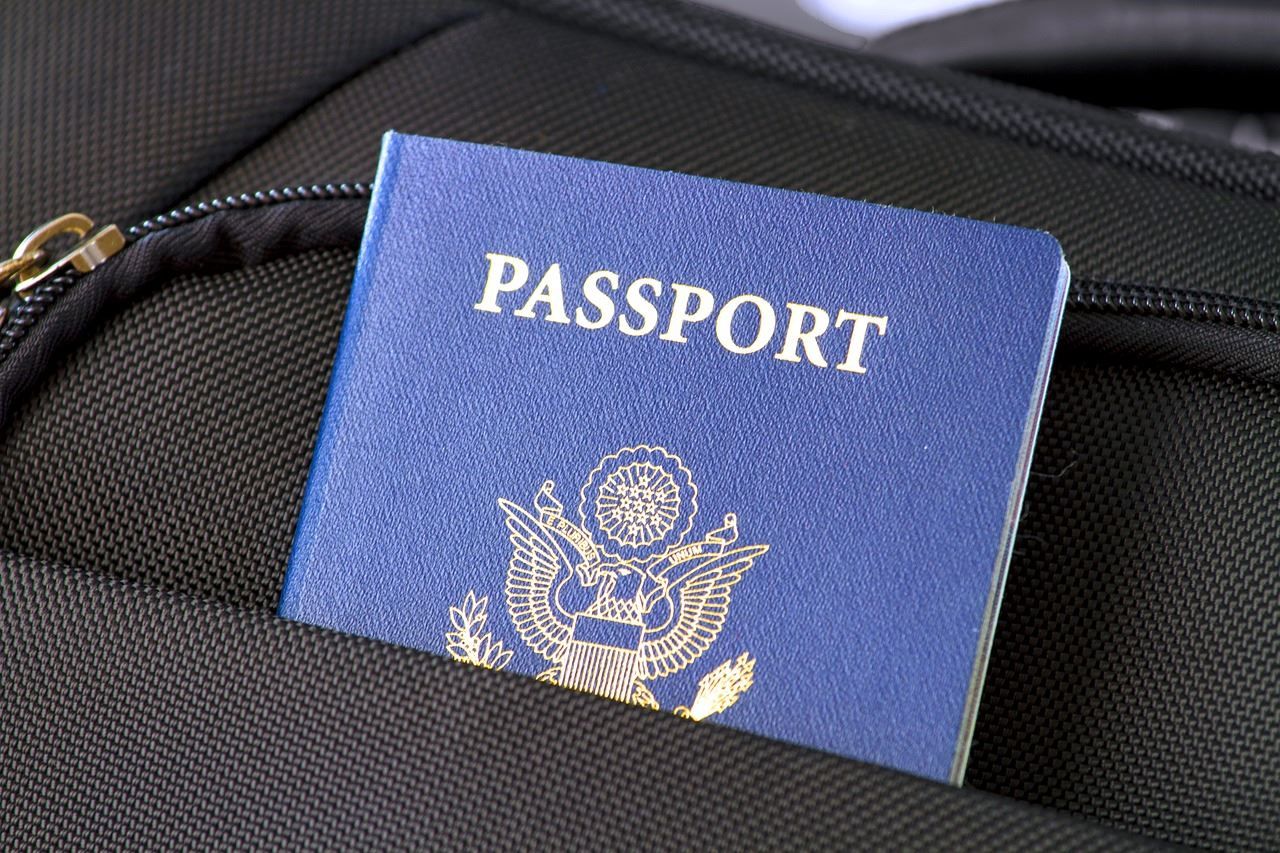 This year, three countries came out on top with Sweden, Luxembourg, and Ireland all scoring 114 points.

Sweden which ranked 2nd on the index last year has climbed its way to the very top thanks to visa-free travel to 186 countries, high levels of personal freedom and an excellent global reputation.

Luxembourg is tied for first and maintains its place at the top of this list for the third year in a row, having climbed its way up from tenth place just three years ago. Luxembourg grants its citizens high levels of freedom, has an excellent global perception and fortunately for ex-pats living there, it recently became easier to naturalize as a citizen.

The Irish passport also came out on top thanks to having one of Europe’s lowest corporate tax rates, high visa scores and an excellent global reputation.

So where did the British passport rank?

The British passport ranks highly at number 11 as its citizens can visit 185 countries visa-free, are almost always allowed to hold another citizenship, have relatively high levels of personal freedom and are thought-about quite highly abroad.

Unfortunately for Brits, it is more difficult to become legally tax non-resident when moving abroad.

And what about the US passport?

By comparison, the US passport which ranks at number 40,  also allows visitors to visit 185 countries visa-free, but citizens are taxed on their worldwide income no matter where they live and are not perceived as highly as their British counterparts.

Japan, which ranked 21st on the list, is the best passport for traveling with access to 191 countries visa-free.

Turkey ranked 95th on the list after Russia (94th).

According to the research, the worst passport to own is the Afghan passport.

Iraq is second-worst, with travel permitted to 28 countries, low perception from other countries and low levels of freedom and Yemen is third from the bottom.