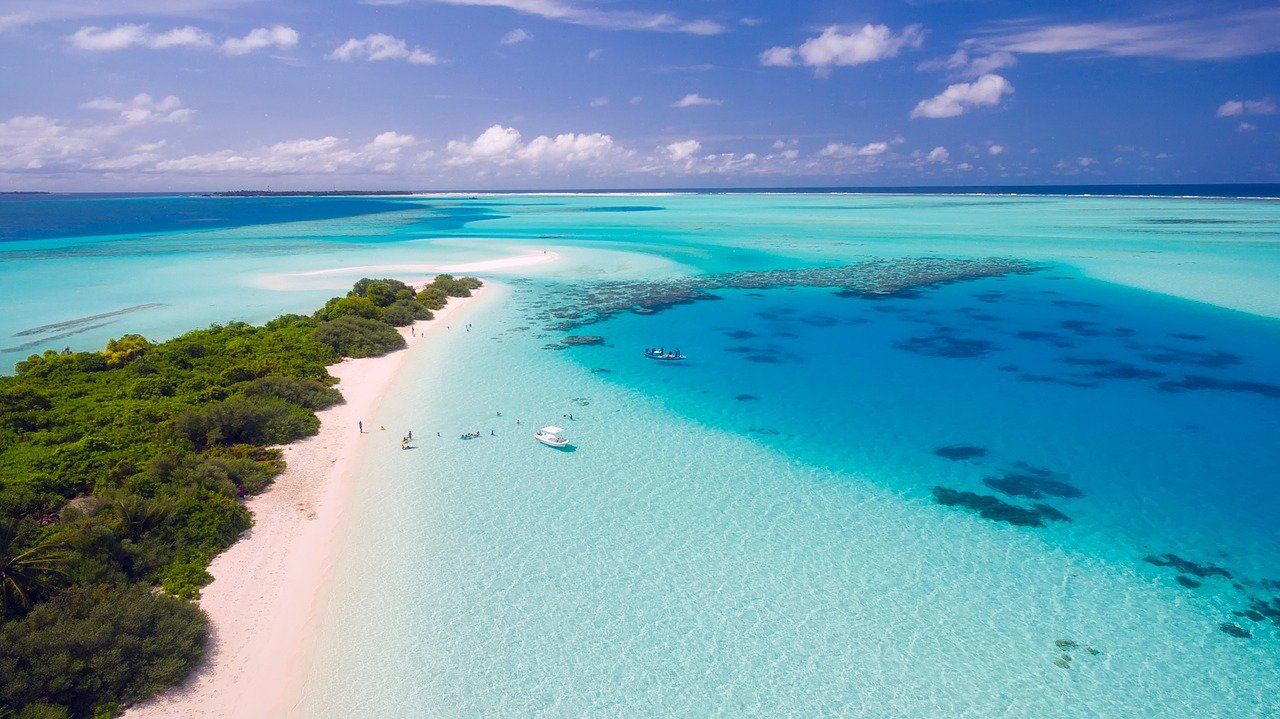 The number of tourist arrivals to the Maldives since the reopening of borders on July 15 is announced.

As per the latest statistics, a little over 76, 000 tourists have arrived since the reopening of borders on 15th July, up until 30th November. Close to 460,000 tourists have visited the country this year.

With the reopening of borders, the tourist arrival rates slowly started picking up. Day by day, more and more airlines are commencing operations from major parts of the world and Maldives has seen an increase in bookings. This will hopefully pave the way for more travel bubbles as the pandemic eases up in various parts of the world as well.

In a statement by the Minister of Tourism Honorable Dr. Mausoom Abdulla, it was estimated that over 18 airlines were to resume operations and increase the connectivity between Maldives and the rest of the world. Currently, there are over 15 airlines in operation. Experts predict arrivals to spike in the coming weeks, for peak season.

Last month, Maldives launched a major campaign with global travel marketplace Skyscanner, to promote the country as one of the safest destinations in the world for tourists.

This three-month campaign will target the UK, as well as the Italian and Russian markets, all of which were the top three key markets prior to the closing and re-opening of the Maldives' borders on 15 July 2020.

The campaign will help Maldives to welcome more travelers in coming months.