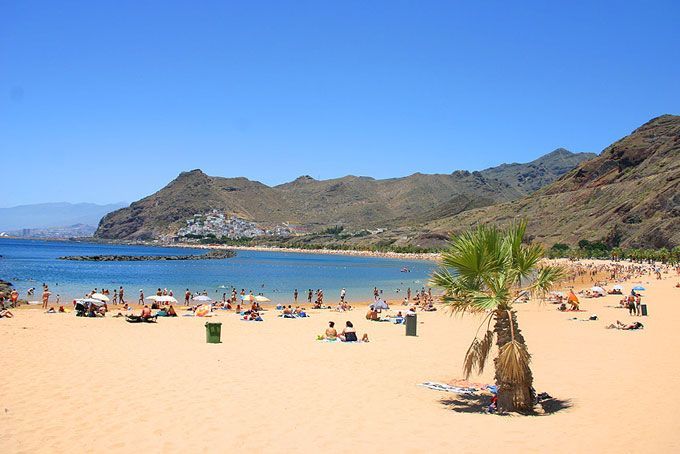 Germans were very satisfied with their outbound travel experiences in times of the pandemic and traveled well above the European average during Summer 2020.

For the second time this year and with the participation of ITB Berlin, IPK International conducted a special survey on international travel behavior in times of Corona.

The evaluation of the German market revealed that In the summer months Germans traveled abroad more than the average. Thereby the experiences gained were significantly better than expected. Also, both travel destinations and touristic offers improved their safety image in the last four months.

Around one third of German outbound travelers went on a trip abroad during the summer months June to August despite Corona. This puts Germans well above the European average with 22 percent as well as the global average with 19 percent. Around 60 percent of Germans traveled to a neighboring country – thus, with 63 percent the car was by far the most popular mode of transport, followed by air with 25 percent and rail with 12 percent.

Asked about their experience of traveling abroad in times of Corona, 66 percent of Germans said it was "better than expected".  Another 27 percent considered their trip "as expected" and only seven percent were less satisfied with their trip under Corona conditions. Positive travel experiences despite COVID-19were not only made by Germans, but also by European outbound travelers in general. However, travel satisfaction was somewhat lower among Asians and Americans.

Traveling cheaper in the pandemic is not an option

In recent months, the pandemic has also led to certain changes in travel behavior among German outbound travelers, whether in terms of choice of transportation, accommodation or type of holiday. Interestingly, however, for the great majority "traveling cheaper in Corona times" is not an option. Thus, the pandemic has no negative impact on travel budgets, at least so far.

Increasing travel intentions for the next 12 months

The intention of Germans to travel abroad in the next 12 months has again increased by six percent compared to the conducted survey in June this year and is again well above the European and global average. In particular, those who stated in June that traveling abroad would not be an option, are successively returning to the circle of people willing to travel.

In addition to Germans, Swiss, Dutch and Austrians are also showing above-average interest in traveling abroad in the next 12 months.

Tendency towards destinations within Europe continues

Just as concluded in the June survey, travel destinations within Europe are clearly preferred in pandemic times. On the popularity scale of Germans, Spain is at the top, closely followed by Italy and Austria.

Destinations within Europe have been able to either maintain or even expand their potential in the last four months, which applies especially to Italy. In contrast, interest in destinations outside Europe is still well below average and has barely recovered in recent months. One reason for this are the respective restrictions such as entry and exit regulations for countries.

Safety image for destinations and tourist offers has improved

Once again, IPK International, asked about the Corona infection risk with regard to travel destinations and touristic offers. From a German traveler’s view, the risk has improved compared to the beginning of June due to the various measures taken. The majority of the destinations were able to achieve better values in terms of their safety image and the Corona risk in relation to the offer such as transport, accommodation, types of holiday or activities is also rated slightly better than four months ago. The improved safety image combined with positive travel experiences in recent months is also leading to an increased intention to travel in the upcoming months.

A somewhat positive trend can also be seen for Germans with regard to air travel. The reserved attitude towards air travel has decreased slightly compared to the survey conducted in June. Nevertheless, the majority is still uncertain how risky air travel is. In general, the fear of flying under Corona conditions is lower among Europeans than among Americans and especially among Asians.

High security standards resulting in an increase of personal safety are still of central importance for travelers. According to the latest survey results, measures to reduce the risk of infection have not lost any of their importance compared to four months ago. Besides maintaining minimum distances, wearing mouth and nose protection and complying with general hygiene regulations, Germans also value mandatory COVID-19 tests upon returning from a risk area.

Looking ahead to the next 12 months

The general willingness to travel abroad in the next 12 months is particularly high among Europeans and especially among Germans. High safety standards concerning the offer and a positive safety image regarding the destinations influence the travel decision. The rising interest to travel abroad, however, is still faced by travel restrictions.

With the availability of a vaccine, a successively lifting of the restrictions is to be expected. According to the latest survey results, travel would then start to increase rapidly and on a widespread base.