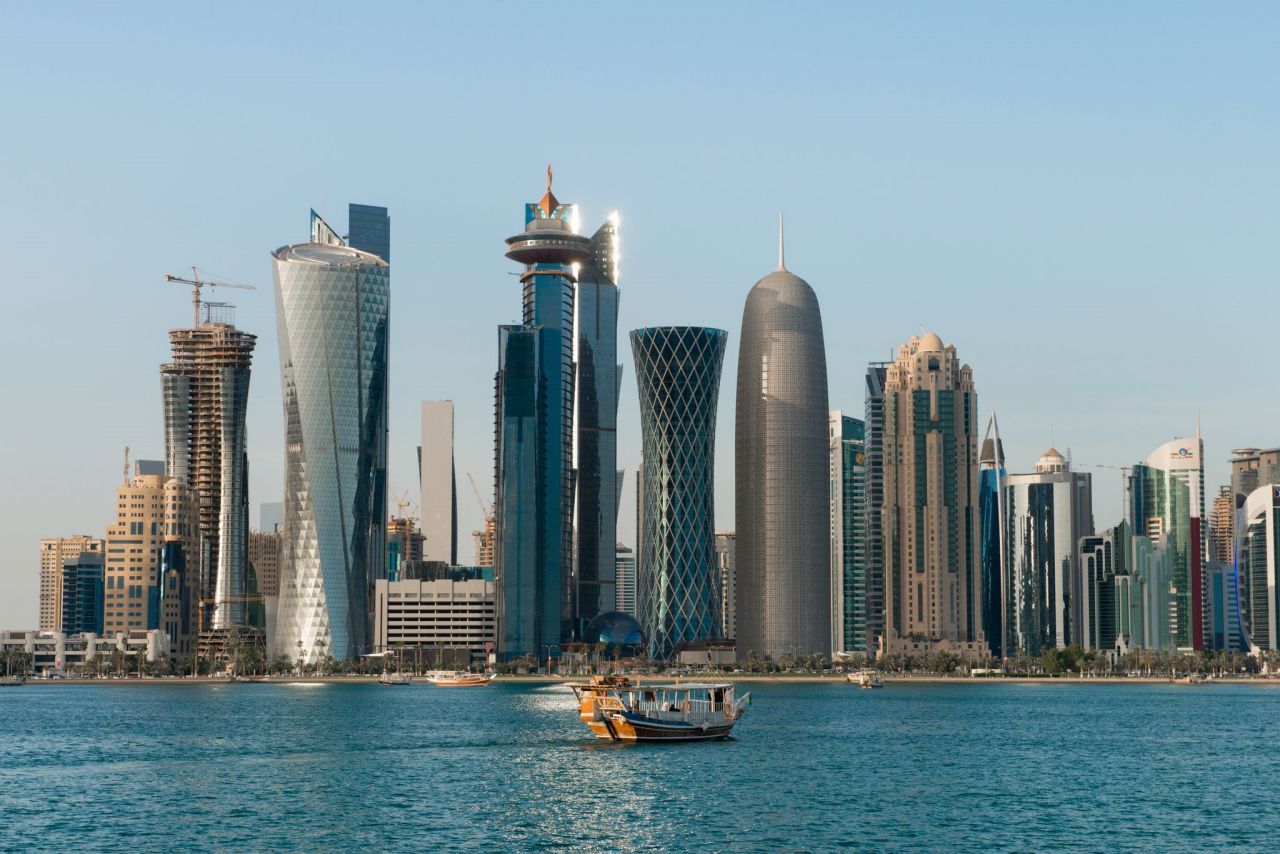 South Korea and Qatar announced on Wednesday that their citizens will no longer require visas to visit each other's countries, local media said.

The announcement was made during a meeting between South Korean Foreign Minister Park Jin and his Qatari counterpart Sheikh Mohammed bin Abdulrahman Al Thani in Seoul, where both top diplomats signed the visa waiver agreement, Yonhap News Agency reported.

Under the agreement, citizens of both countries will be able to stay in each other's country for 90 days without a visa.