Japan Says No Testing Required if You Have A Booster 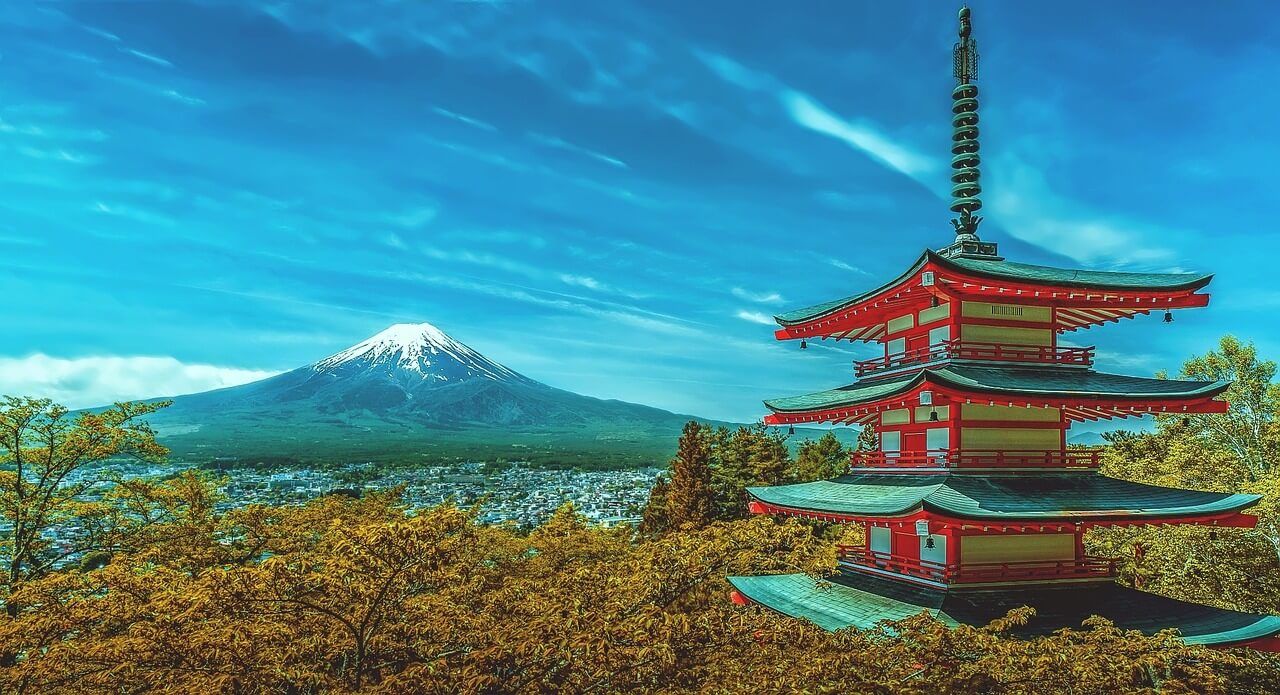 Japan is ending its pre-entry COVID-19 test requirement for fully vaccinated travelers with at least one booster dose, starting on September 7, 2022.

Currently, those who wish to enter Japan must show proof of a negative COVID test taken within 72 hours of departure.

Japanese government will soon decide whether to raise the daily entry cap on travelers, currently set at 20,000. The current 20,000 cap on new arrivals was set in June, having been raised from 10,000. The limit includes Japanese citizens returning from overseas.

Prime Minister Fumio Kishida said, "The battle against the virus is not easy, but we should not be overly worried. We will take into consideration the characteristics of the changing Omicron variant and accelerate efforts to take antivirus measures while keeping social and economic activity going as much as possible,".

Japan has also opened its doors again to foreign tourists, though they need to be on package tours and must apply for a visa. Independent travelers are not yet allowed entry into the country. From August 18, Japan has rolled out a new electronic visa system for citizens of Canada and the United States.

Japan is one of the last countries to drop pre-departure testing, with just a few left who are keeping the requirement, such as China and South Korea.

Kishida also announced the isolation period for people who test positive for COVID-19 will be shortened but did not provide specifics. Currently, those with symptoms are required to isolate for 10 days and those without symptoms for seven days.