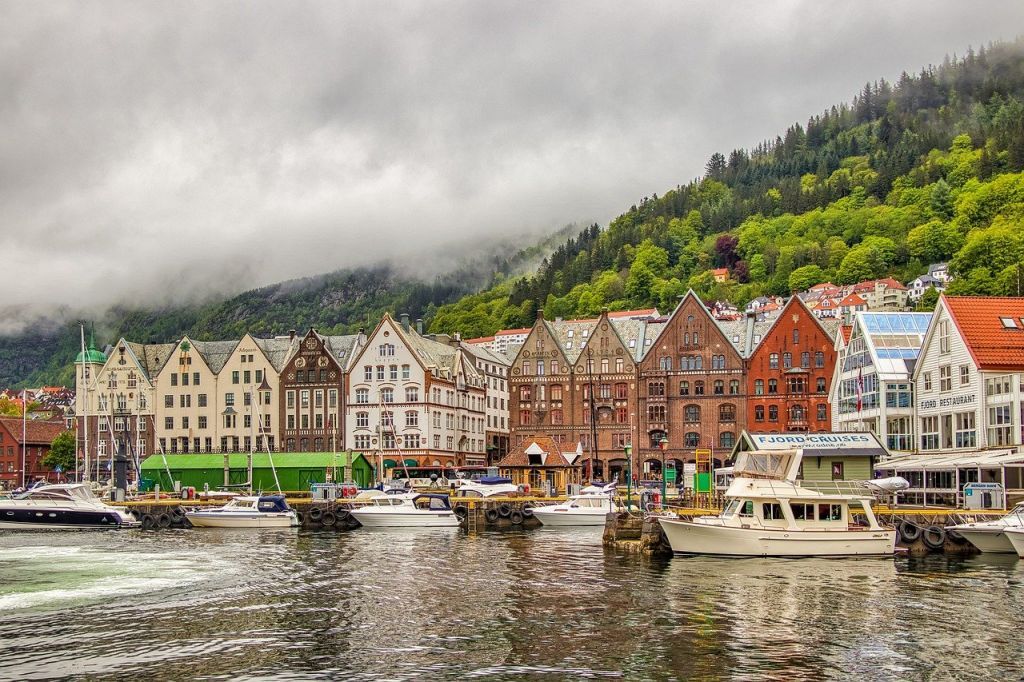 Norway formally suspended a visa agreement with Russia on Thursday, September 22, 2022 amid Moscow’s war against Ukraine.

“Norway’s visa facilitation agreement with Russia is from September 22, 2022 temporarily suspended," according to Norway’s Directorate of Immigration (UDI).

It said there is no indication from authorities that Russians with a permanent residence permit will be sent back to Russia.

The visa agreement between the two countries was signed in 2007 and made it possible for Russians to easily enter Norway and apply for a valid multi-entry visa for up to five years.

Russian nationals will now be subjected to stricter rules and regulations and visas will be issued on a case-by-case basis.

Those wishing to apply for entry will face higher costs and longer waiting times of up to 45 days.

Russians were paying $35 for the visa but now will need to shell out $80.

In September, the EU decided to suspend a tourist visa deal with Russia to stop Russians from entering for holidays and shopping.

Norway is not a member of the European Union, but a Schengen member state.

Border traffic at Storskog checkpoint from Russia’s Kola Peninsula to Norway more than doubled after Moscow on July 15th relaxed Covid restrictions. 5,441 crossings were counted in August, the Police in charge of immigration informed.

The country and the EU have closed their airspaces to Russian planes, forcing Russians to cancel flights because of difficulty traveling to Norway and other European states.