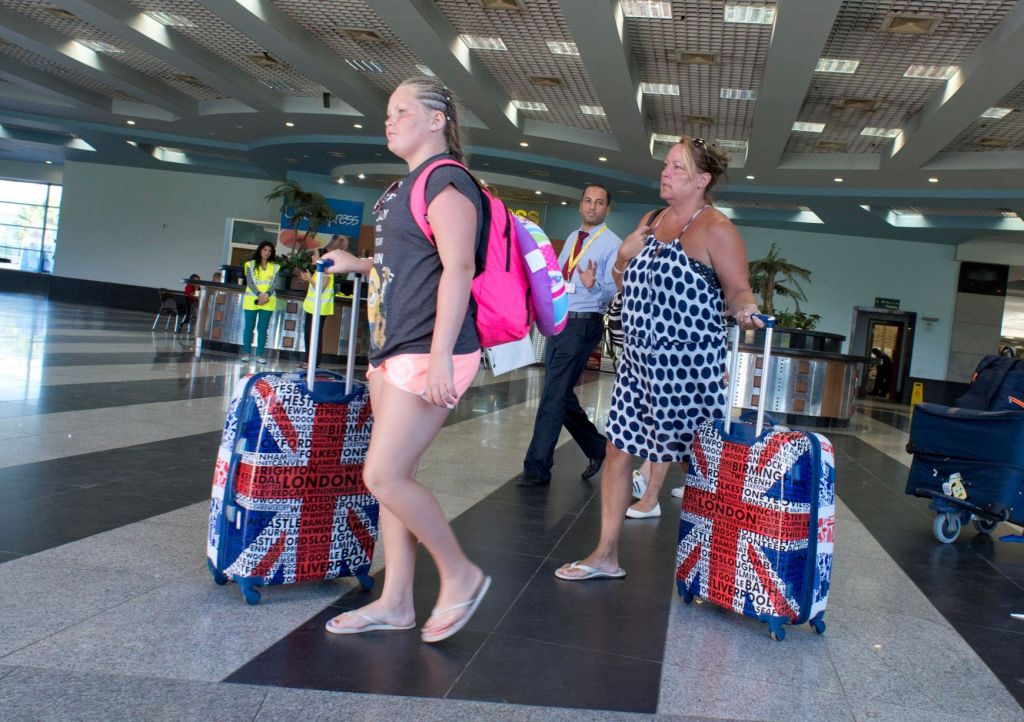 VisitBritain on Dec. 14 has published its inbound tourism forecast for 2023 with a continued strong recovery predicted in overseas visitor spending.

It shows spending by inbound visitors is predicted to grow faster than visitor volume, with higher spending also per trip.

UK Tourism Minister Stuart Andrew said, “It is fantastic to see that tourism is continuing to bounce back strongly after the sector received substantial government support during the pandemic.

“This predicted rise in visitor spending will give a further boost to the industry, helping to create new jobs and drive economic growth across the country.”

VisitBritain CEO Patricia Yates said, “Our priority has been to rebuild international visitor value so it is very encouraging to see the continued strong recovery forecast in spend, supporting jobs, small businesses and local economies right across the country.

“Tourism is also an extremely competitive global industry. We’ll be out with a new campaign early next year competing hard in markets where we’re seeing strong growth. This includes the USA, our most valuable inbound market with spending up 15% so far this year, as well as the Gulf and our major European markets.” 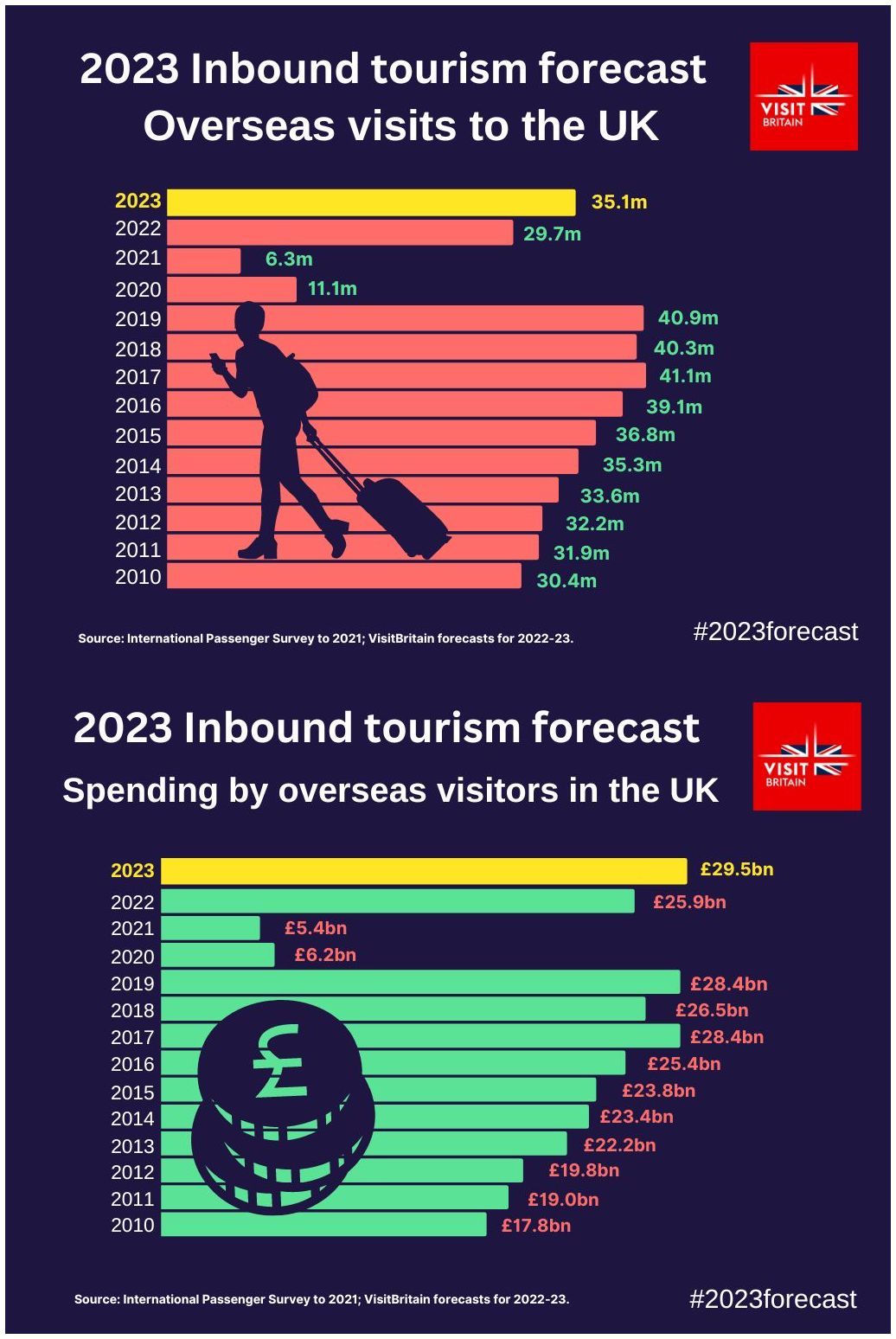 VisitBritain is set to launch a new GREAT Britain marketing campaign across Europe, the Gulf Co-operation Council (GCC) countries, and the USA in early 2023 to drive bookings, inspiring visitors to ‘See Things Differently,’ promoting messages of a warm welcome and highlighting Britain as a dynamic, adventurous and inclusive destination.

The campaign will also capture major events in 2023 including the Coronation of King Charles III in May, with an additional Bank Holiday announced, and Liverpool hosting the Eurovision Song Contest, on behalf of Ukraine, also in May, timely and valuable opportunities to promote Britain’s welcome and creativity and ability to host events of the highest calibre.

VisitBritain’s research earlier in 2022 showed that exploring Britain’s history and heritage is the top motivator for international travelers keen to visit this year, followed by visiting its vibrant towns and cities.

Its research has also showed that the biggest drivers for visitors globally in choosing a destination are that it offers ‘good value for money’ and is a ‘welcoming place to visit.’ More than half of people VisitBritain surveyed who were keen to travel had also not made up their minds where to go, a valuable opportunity to influence destination choice and drive bookings.

VisitBritain has also upgraded its end of year forecast for 2022 to 29.7 million inbound visits to the UK, 73% of 2019, and spending of £25.9 billion, 91% of 2019. This follows an increase in overseas visitor spending in the UK this year with higher spend per visit and longer stays, based on the latest data.

Inbound tourism was worth more than £28 billion to the UK economy in 2019, its third largest service export and a major part of British trade.