How Many Tourists Visit Turkiye in 7 Months 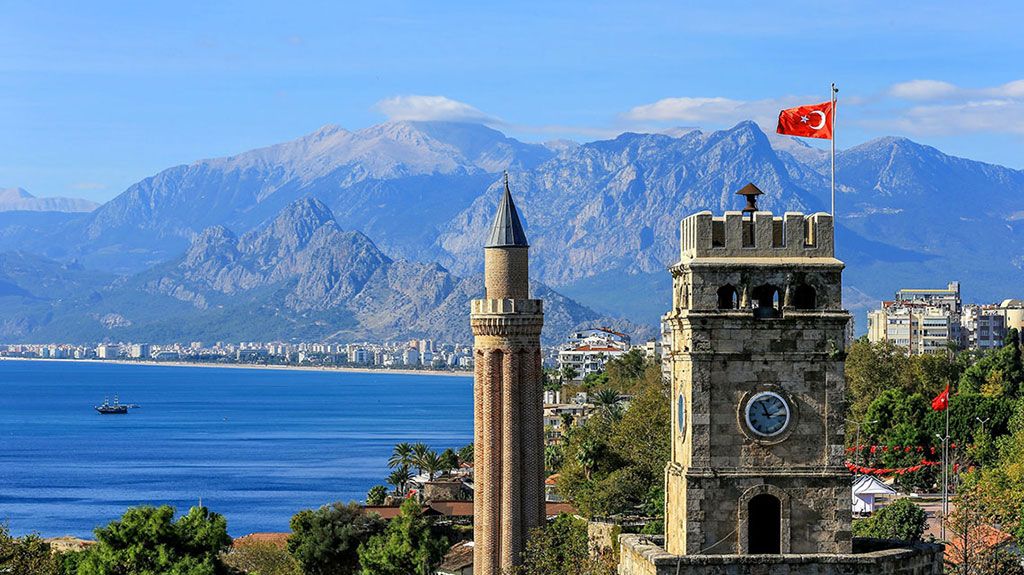 While many Turkish citizens face difficulties to travel abroad, their country attracted over 23 million foreign visitors in the first seven months of the year, an annual surge of 128. 28%.

Germans made up the largest chunk of foreign visitors in January-July with nearly 3 million arrivals, soaring 137.36% compared to the same period last year, according to the Culture and Tourism Ministry.

They were followed by Russians with 2.1 million and the Brits with 1.8 million. By including Turkish nationals living abroad who also visited the country during the period, the figure touches 26.1 million visitors, according to ministry figures.

Istanbul, Türkiye's largest city by population and a top tourist destination, welcomed 36.9% of all foreign visitors, or 8.5 million.

The famed Turkish resort city of Antalya took second place with 27.6% or more than 6.3 million tourists. Edirne in northwestern Türkiye, bordering both Bulgaria and Greece, followed with a 10.9% share, or 2.5 million visitors.

The country's tourism revenues surged 190% from a year earlier to $8.72 billion in April-June, said data from the Turkish Statistical Institute (TurkStat).

Culture and Tourism Minister Mehmet Ersoy had previously said the country was aiming for $37 billion in tourism revenues and 47 million tourists this year, raising its targets from $35 billion and 45 million arrivals.