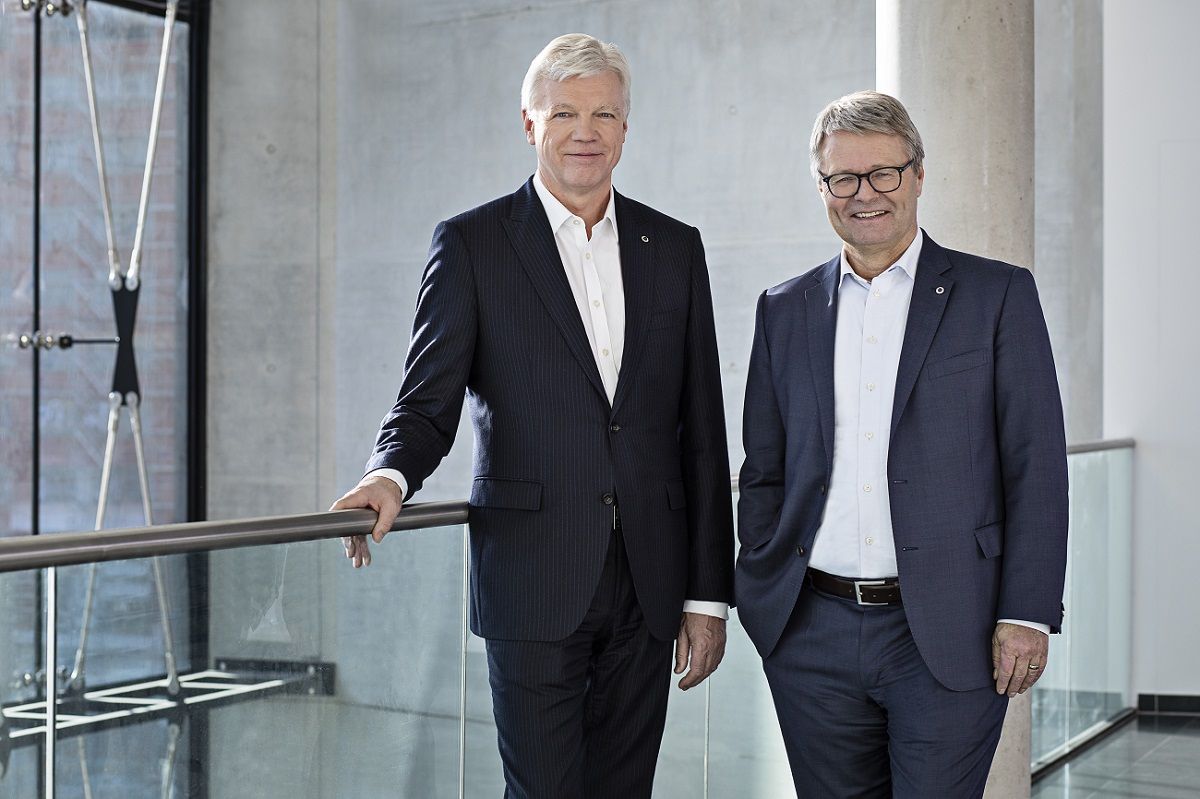 At its first meeting in 2020, the Supervisory Board of Steigenberger Hotels AG has announced that there will be a change in leadership.

Both the Supervisory Board and the Executive Board wish to express their thanks to Dr. Ralf Corsten, outgoing Chair of the Supervisory Board, who has guided the fortunes of the company over a period of almost two decades and has turned Steigenberger Hotels AG into a group which is ideally positioned to meet the demands of the international hotel sector. Dr. Corsten is standing down at his own request following the successful completion of change of ownership in January 2020 and after having been significantly involved in driving forward and shaping the process. André Witschi (right), who already served as CEO of Steigenberger Hotels AG between 2008 and 2010, is ideally suited to step into the shoes of Dr. Corsten as Chair of the Supervisory Board. The Supervisory Board and the Executive Board are delighted that Deutsche Hospitality has secured the services of such a capable successor.

“The personality and expertise of Dr. Corsten have left a lasting mark on both Deutsche Hospitality as a company and on the tourism sector as a whole over several decades,” said Ji Qi, founder of Huazhu, the shareholder of Steigenberger Hotels AG. “We have the greatest respect for his contribution and would like to pay due tribute to someone whom we view as a great man of action and a visionary.”

Ralf Corsten was born on 21 February 1942. He grew up in Ruhpolding in Bavaria and has been involved in the hotel business for the whole of his life. After obtaining a doctorate in law, he gained experience both at home and abroad as a Managing Director at Kempinski and via the consultancy activities provided through his own company Continental Hotel Consultants. He also made good use of this knowledge between 1990 and 1992, when he was appointed as a Board Member of the East German hotel chain Interhotel in order to steer the company through privatisation. Dr. Corsten was appointed CEO of TUI in 1992 and made a major contribution towards advancing the internationalisation of a group which now enjoys a global profile. After leaving TUI, he took over as Chairman of the Supervisory Board of Steigenberger Hotels AG, which has operated under the umbrella brand of Deutsche Hospitality since 2016.

André Witschi was a member since 1999 and has been Chairman of the Board of Trustees of the Ecole hôtelière de Lausanne since 2011, one of the world’s most renowned schools of hotel management. He is also a member of other foundations and boards of directors, including the Supervisory Boards of Romantik Hotels and Sausalitos GmbH.

André Witschi joined Accor Hotels in 1991 as Managing Director for Ibis Germany. The former hotelier of the year Witschi then took over the position of Vice President Europe at Accor Hotels in 1999 and became a Member of the Board of ACCOR S.A. In 2003, he became Chairman of Accor Hotellerie Deutschland GmbH, the largest German hotel group at the time with 430 hotels. Witschi was CEO of Accor Germany until 2008.

“We are very glad to be cooperating with André Witschi in future”, Ji Qi continued. “Mr. Witschi is rightly regarded as one of the leading experts within the European hotel sector. We as shareholders and part of the Supervisory Board are looking forward to working in conjunction with the Executive Board and with all our associates to continue to drive forward growth in such a successful way. Mr. Witschi represents what for us is the brand essence of Deutsche Hospitality: To be the best hosts, with passion and perfection.”